What to do when someone goes missing

SEAGOVILLE, Texas (KTRK) -- The Seagoville Police Department is asking for the public to be on the lookout for two teenage girls at the center of an Amber Alert.

Devany Betancourt, 16, and Marina Nelson, 17, were last seen in Seagoville, outside Dallas, on Sunday, April 18.

Devany was wearing a gold and pink shirt, jeans, brown boots, a gold chain with a bull and two gold rings. She's described as Hispanic with brown eyes and black hair, standing at 5'2" and weighing 110 pounds.

Officials did not provide information on suspects or who abducted the girls, but they believe the teens are in grave or immediate danger.

If you have any information, you're asked to call the Seagoville Police Department at 972-287-2999. 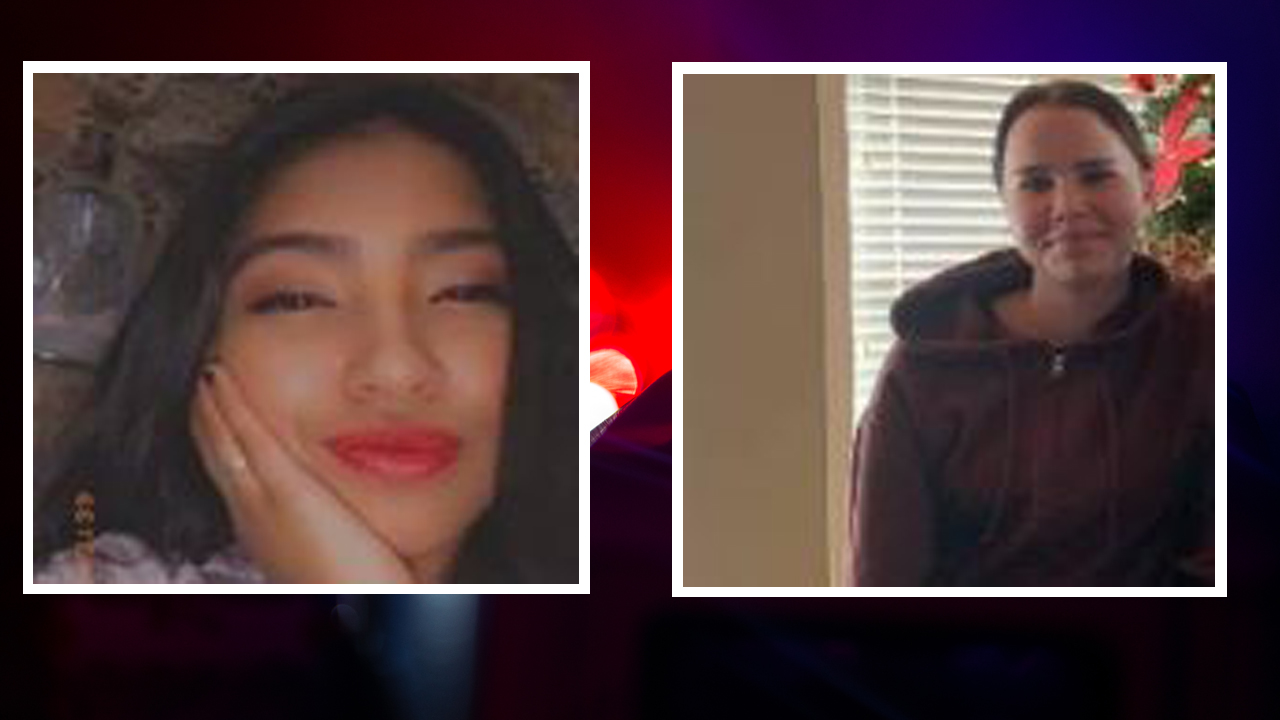 First, there needs to be a reasonable belief by law enforcement that an abduction occurred. Additionally, the law enforcement agency believes that the child is in imminent danger of serious bodily injury or death.