What are the criteria for issuing Amber Alerts? 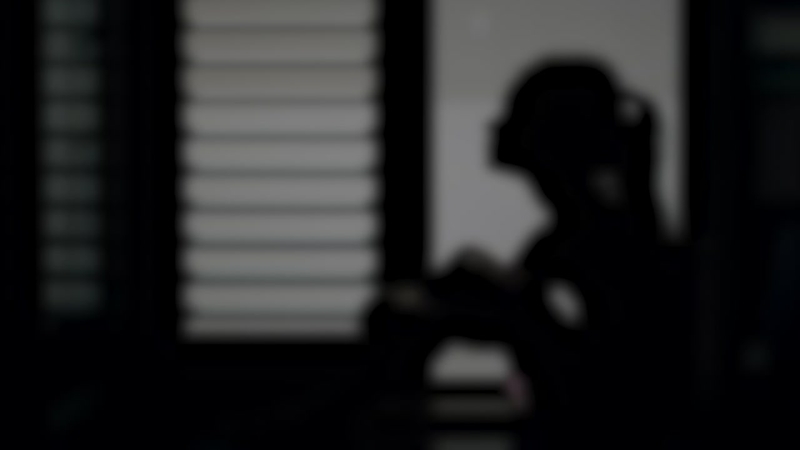 First, there needs to be a reasonable belief by law enforcement that an abduction occurred.

Additionally, the law enforcement agency believes that the child is in imminent danger of serious bodily injury or death.

As part of the Amber Alert, the child's name and other critical date elements, including the child abduction flag, have been entered into the National Crime Information Center.

Once an Amber Alert is issued, it is typically resolved in 24 hours, but not always, says Beth Alberts, CEO of Texas Center for the Missing and Director of Houston Regional Amber Alert System.

Alberts told ABC13 that statistically, the longer a child is missing, the more likely harm has come to them. The statistics are based on the circumstances.

Alberts explains that if an abductor intends to kill a child, 78 percent of children are killed in the first three hours.

At the same time, she points out that there are cases like Elizabeth Smart, Shawn Hornbeck, and Jaycee Dugard, who all eventually returned after an extended period of time.

"So you never for a minute assume that something horrible has happened. You always assume that you are going to find a live child," Alberts said.

"We have a 95 percent alive success rate, so you never lose hope," Alberts said.

Furthermore, over 10,000 children are reported missing every year in the 14 county Houston-Galveston region, but 98 percent of those children are found and brought home.