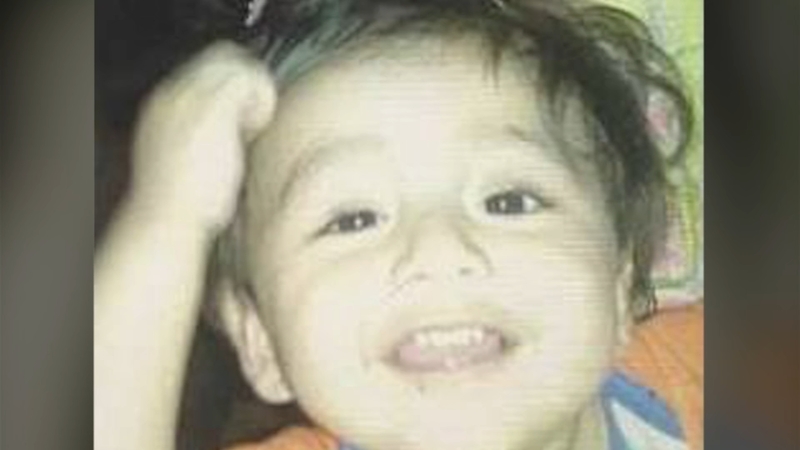 DALLAS, Texas (KTRK) -- An Amber Alert out of Dallas, Texas, for 4-year-old Fermin Fuentes has been canceled after the boy was found safe with his mother.

The Dallas Police Department posted an update overnight explaining that Fermin's father had inconsistencies in his report of the child's disappearance.

Police say Fermin's father reported the boy's mother was in Mexico with no way to contact her.

Authorities later discovered that Fermin was with his mom the entire time, was never in any danger and was not in a vehicle initially reported stolen.

Fermin's father is not in custody at this time, police say. There's no word if he will face any charges.

Fermin Fuentes has been located and is safely with his mother. Follow the link below for further details. https://t.co/07kmnCD6Nq