HOUSTON, Texas (KTRK) -- Two young boys have been found safe after an Amber Alert was issued Monday night in the Dallas area.

Authorities were looking for Curtis Everett Jeter II in connection with the boys' abduction. He is described as a Black man with black hair and brown eyes. He's 5 feet, 6 inches tall and weighs 160 pounds.

According to Dallas police, the man wanted in the boys' disappearance is also a suspect in a homicide.

It was unclear if Curtis was located when authorities found the boys. 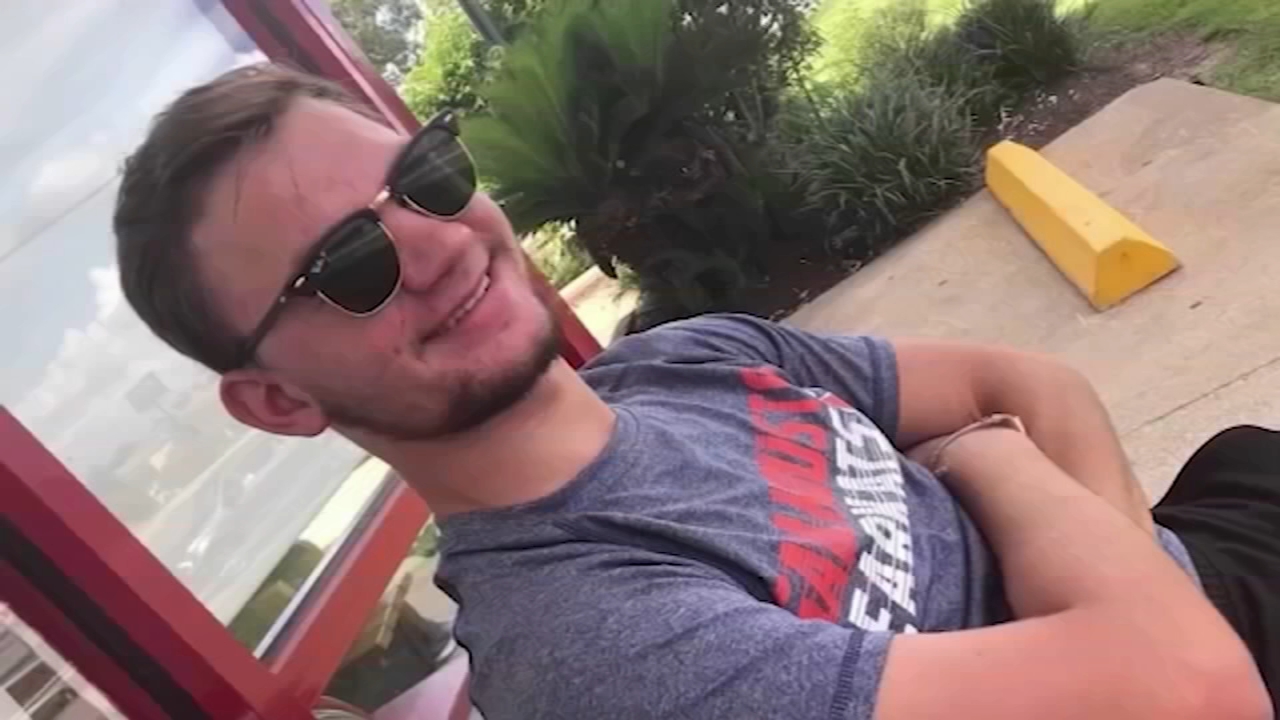