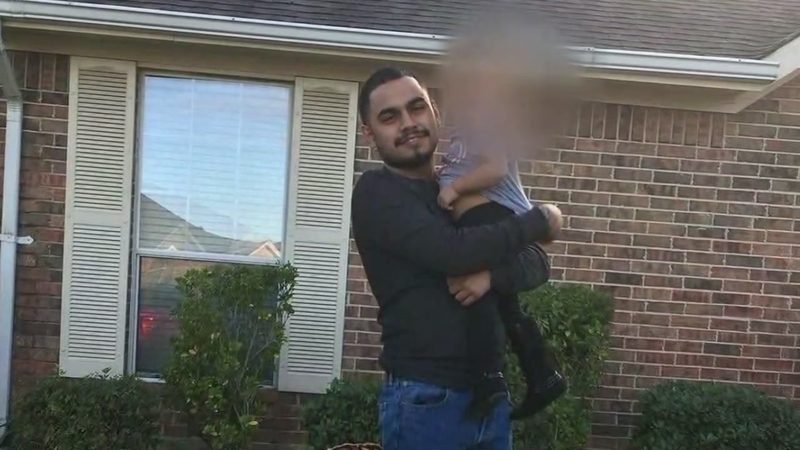 Man accused of trying to kidnap teen while she was jogging

ALVIN, Texas (KTRK) -- A 22-year-old man is facing charges after deputies said he attempted to abduct a 15-year-old Alvin girl while she was out for a jog.

The day after the incident, when the Brazoria County Sheriff's office put out a warning, the suspect posted a story on his Facebook page saying: "Watch your kids. Don't let them jog at 9pm."

"We're really reaching out to the public, is there anyone who has really encountered this gentleman before," said Lt. Varon Snelgrove.

The sheriff's office investigation into an attempted abduction is barely beginning because they want to hear from people who have ever crossed paths with 22-year-old Steven Salazar.

Salazar is in jail on a $20,000 bond for allegedly trying to kidnap the teen on the night of Dec. 2.

"We need to find out is this the first time he has done this, does he have a pattern of doing this," Snelgrove said.

He said the teenager was jogging at about 9 p.m. on CR 392 in Alvin when she noticed a truck pass her up a few times. He said Salazar eventually pulled up to her. He got out of his truck and approached her.

"(The) man got out, wrapped his arms around, she began to scream," Snelgrove said. "(She) screamed for help, she was ultimately able to fight him off and get away."

She called 911 and was able to give detectives a very good description of Salazar and his truck, which ultimately led to his arrest Tuesday.

"(The) suspect saw the investigators about the time they saw him," Snelgrove said. "He ultimately fled, (but a) patrol unit got him stopped."

Salazar was arrested for reckless driving and evading arrest in a vehicle. He was also charged for that attempted kidnapping.

Still, investigators want to hear from you as they look into what his intentions were that night, when the 15-year-old girl fought for her life and was able to get away.

"She did everything right to survive this," Snelgrove said.

You can also submit an anonymous tip online at www.BrazoriaCountyCrimeStoppers.com.