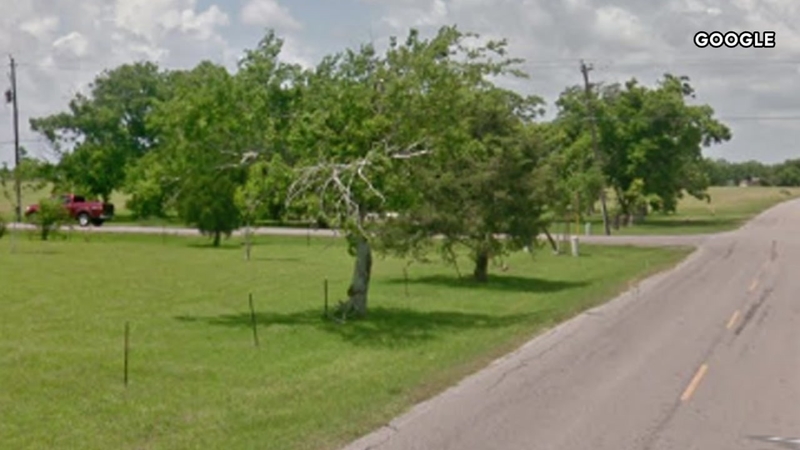 ALVIN, Texas (KTRK) -- A 15-year-old girl says she fought off an attempted abduction Sunday in Alvin, and now deputies need your help finding the suspect.

The Brazoria County Sheriff's Office says the teen was jogging in the 4800 block of CR 392 when she was approached by a man driving a tan, four-door early 2000's model Chevy Silverado.

The girl told deputies the man stepped out of his truck and wrapped his arms around her.

She said she began screaming for help, and was able to fight off her would-be kidnapper, who took off south on CR 392 before turning east on CR 184.

He is bald with a groomed black goatee and brown eyes. Deputies said the suspect was wearing a black hoodie jacket, gray sweatpants and black Nike shoes with white soles.