Alief residents shaken by rise in murders and gang violence 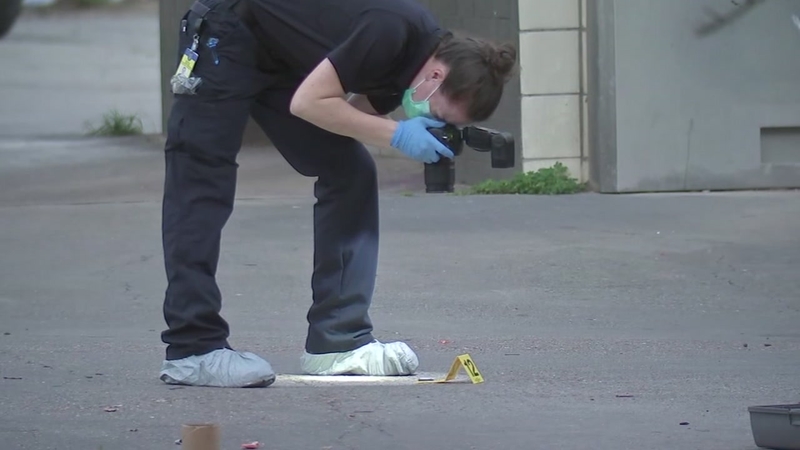 Alief residents shake by rise in murders and gang violence

Sitting on the porch, talking with Alief residents like James Hoffman, you can get a lot of insight.

Hoffman has a lot of stories about "way back when." He's been in this Alief neighborhood a long time.

But quite a bit has changed around here.

"When I first got here, there was no crime at all, but lately it's been gangs, the house got broken into twice," Hoffman said.

Just two weeks ago, right up the road, a man was killed at a car wash.

"He pulled in and two trucks pulled up, two guys with masks came out and shot him dead around 3:25 a.m.," said Houston City Councilmember Steve Le.

"We've been seeing a lot more violent crimes, robberies, we see a lot of gang activity, they're posting videos of themselves, different gang members filming police in the background, basically marking their territory," Le said. "People up the street three doors down, he was standing outside and he got shot by a gang."

The problem, Le said, is Houston has about 5,200 police officers covering an area of 600 square miles. That's how big Houston is.

To put that in perspective, Chicago has about 12,400 officers covering 228 square miles. We need more police. City leaders say they are working on it.

"We have an agreement with HPD, and the city is every year, we are going to be hiring 100 more police officers," Le said.

Councilmember Le also wants to move more officers into this neighborhood to live.

"You know when you have a cadet class graduating, looking for a new home, what about if we get them tax breaks to move in and live in the neighborhood?" Le said.

"I'd like to see more police come up and down the streets," Hoffman said, hoping things will change before he has to change his address.

"I'm retired, my wife has retired, house is paid off. If it gets too bad we might go to my daughter's in Katy, we can always move in with her."