HOUSTON, Texas (KTRK) -- Just five years ago, Alicia Dedman was heartbroken when she lost her husband, Ben, to kidney cancer.

"It was a very rapid, very aggressive cancer," Dedman said. "He was diagnosed in August, and he passed away in December."

Today, Alicia is stronger physically and mentally. She told Eyewitness News that her Pilates routine saved her life in more ways than one.

Let's begin with the new love she's found in recent months, James Fulweber. Ironically, he was suffering from kidney disease when the two met.

"I knew about his kidney before we went out," said Alicia. "Really, the only reason I agreed to go out with him is because he had kidney disease and I knew I'd never fall for him."

What Fulweber would not accept was her offer to give him a kidney.

"It's a pretty serious operation, and I just didn't want to put her through that."

Alicia insisted and James received her kidney last year. Alicia credits her continued Pilates routine with her ability to quickly recover from surgery. She says the transplant coordinator told her core strength could help her.

"The patients that she had that recovered the fastest had really good core strength. So immediately, I thought, 'well I do Pilates.' I called up Hilary right after that."

WA Pilates Instructor Hilary Opheim says they videotaped workouts so that Alicia could keep going on her own between sessions.

"Three days after surgery, I was at my parents' farm picking blackberries. So I felt like it really worked for me," Opheim said.

Opheim says you don't have to be preparing for a big surgery to benefit from improving your core strength.

"We have gotten so many people for Pilates, because they were in their car, turned to pick up their purse, turned and damaged their shoulder," said Opheim. "So it's simple little things that you don't think about."

Alicia says Pilates has been her way of preparing for whatever life sends her way.

"I just felt like there was a plan. That the universe has something in store for all of us, right, and you just have to be open to it," she said. 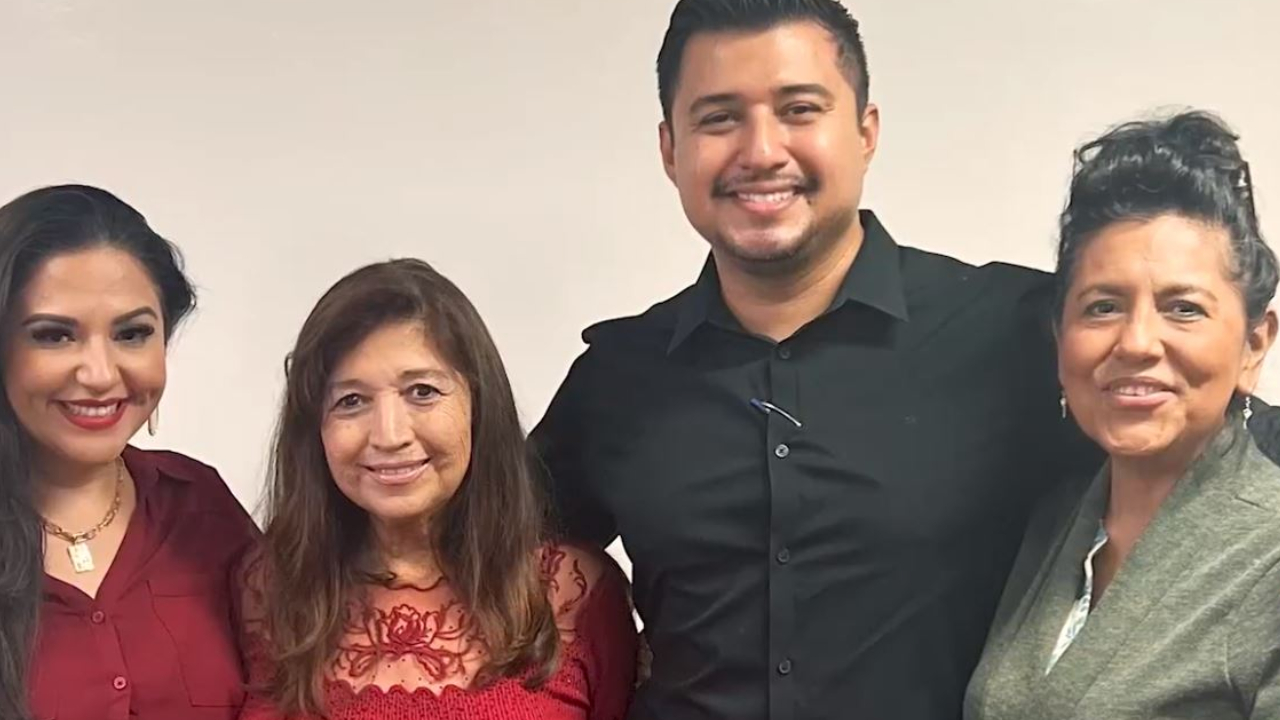 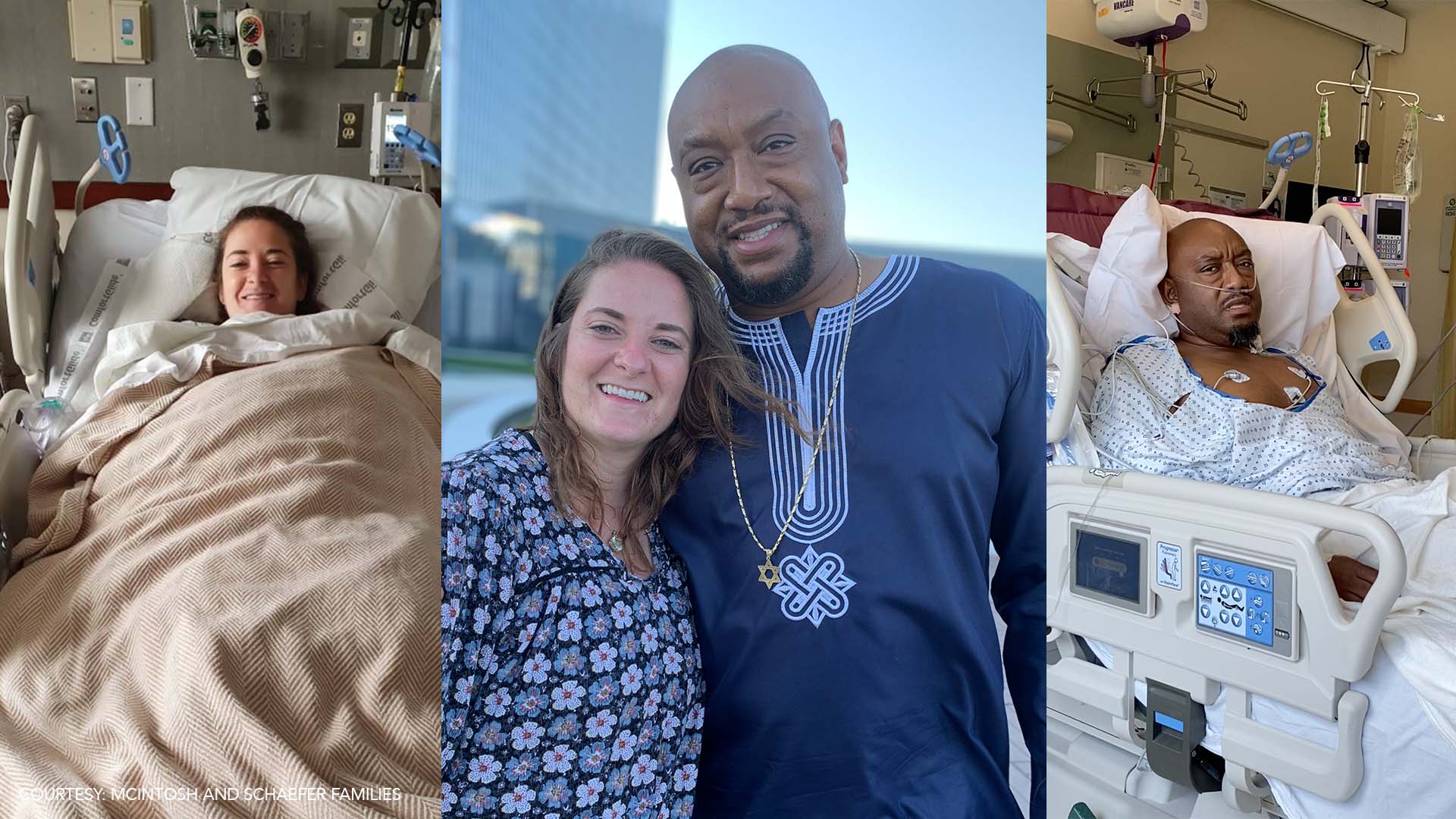 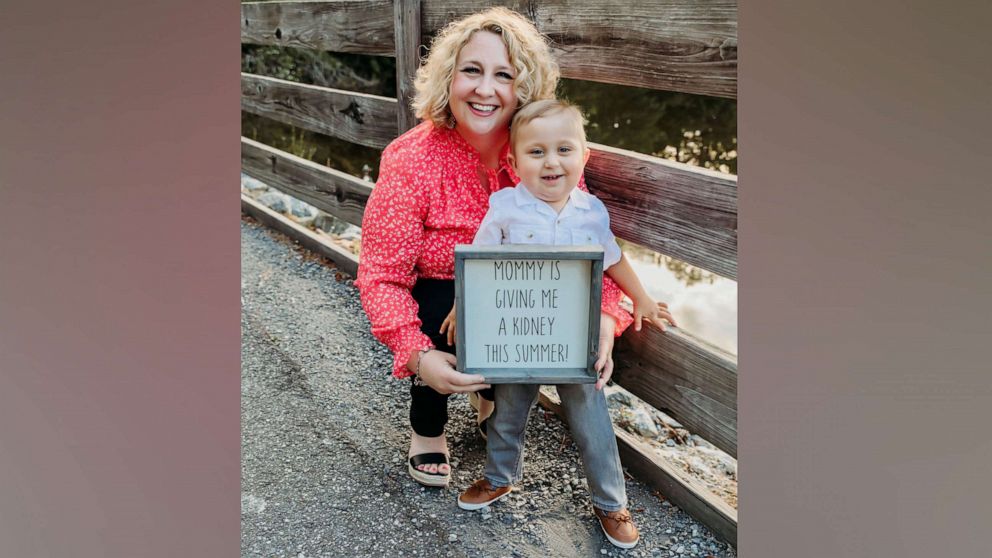 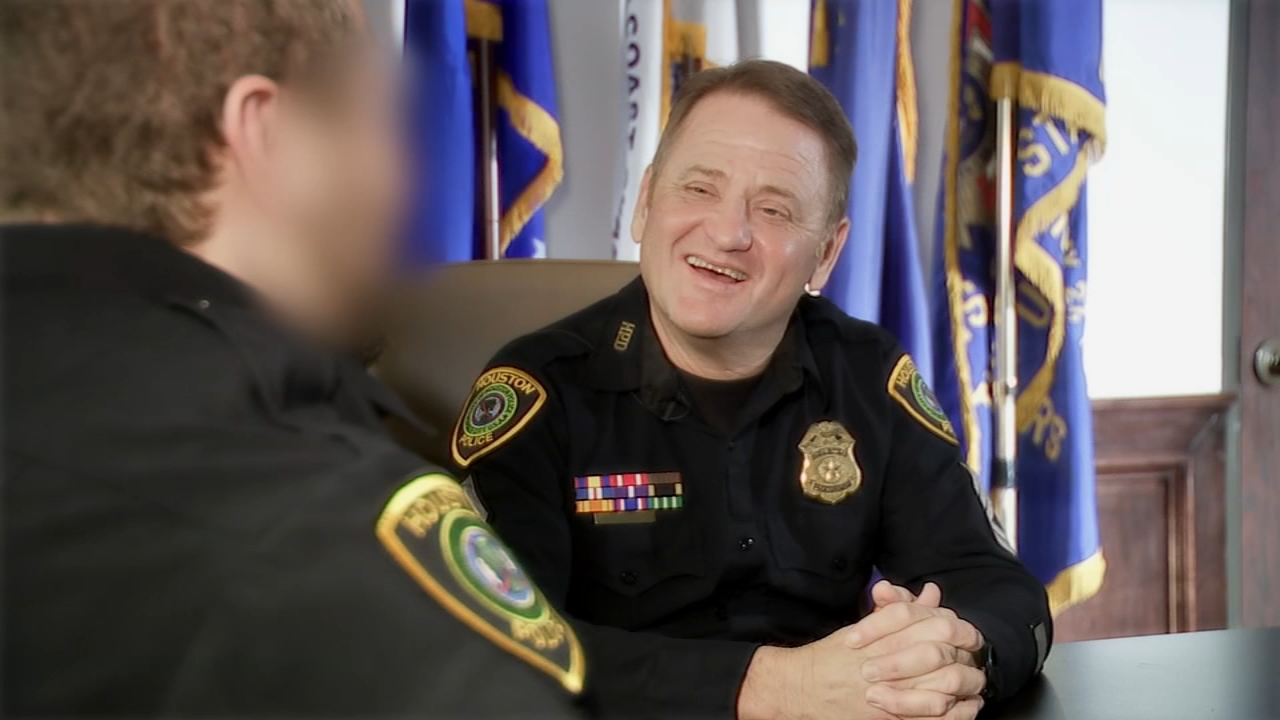