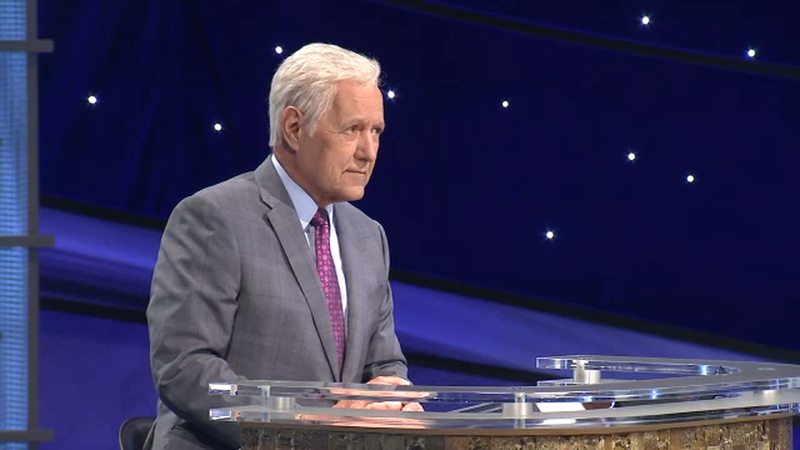 "Jeopardy!" host Alex Trebek is very excited to see his show heading to primetime for a major television event.

Beginning Tuesday, three amazing players will compete for the title, "Greatest Of All Time."

To win the money and the title, one of three outstanding players will need to be the first to win three games.

"This tournament can end after three days or it could last seven days," said Trebek.

Brad Rutter is the biggest money winner with almost $4.7 million.

And James Holzhauer? He has the most money won in a single game and holds the top 15 spots.

"They have no weaknesses and they've known about this now for a couple of months, so I'm sure they have been preparing. They have been practicing signaling in. They know their strategy better than any other contestants we've had over the years. So, I'm looking forward to a fantastic tournament," Trebek said. "I enjoy it when "Jeopardy!" breaks new ground. We're a very popular quiz show, as you know, and when we can push the envelope a little further out there and make news that doesn't have anything to do with my health, then that pleases me!"

Trebek says this unprecedented tournament won't be quite like watching regular "Jeopardy!"