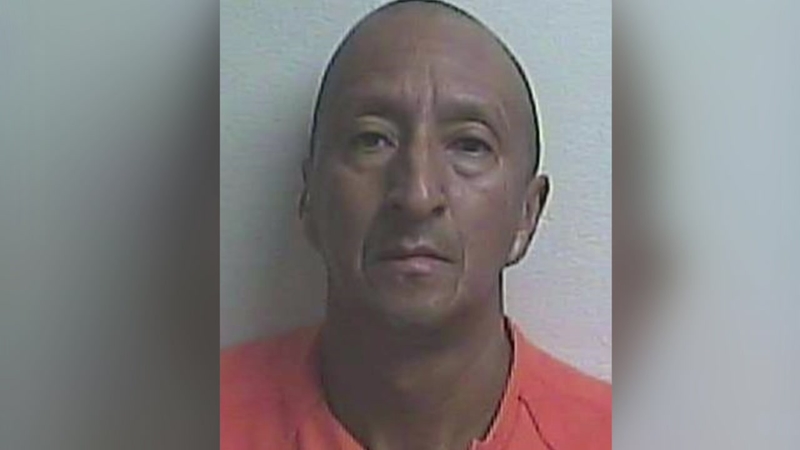 BELL, Florida -- Authorities say a Florida man held his wife's lover at gunpoint and cut off the man's penis before fleeing with the flailing appendage.

The Gilchrist County Sheriff's Office released a statement Tuesday that said Bonilla broke into his neighbor's home Sunday, tied the neighbor up and mutilated his genitals with scissors.

Deputies say the victim told authorities that Bonilla then took the severed penis and fled across the street to his own house.

Deputies say the motive still is under investigation, though an arrest report says Bonilla caught his wife and the victim having sex in May.