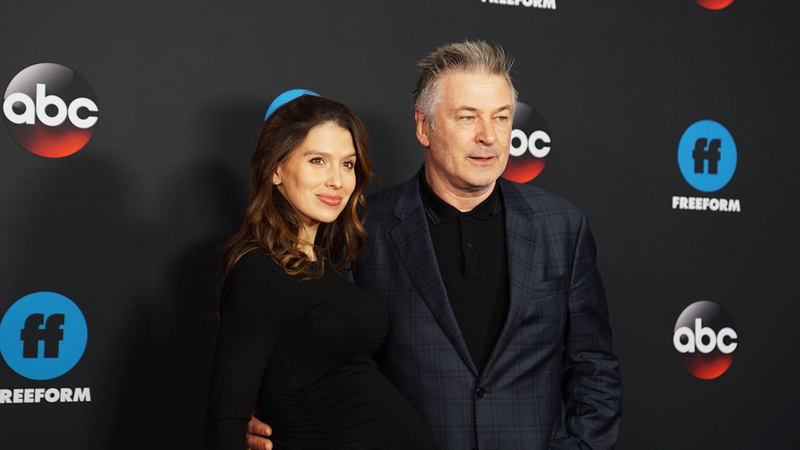 NEW YORK -- A talk show hosted by Alec Baldwin and a "Dancing with the Stars" spinoff are among the many programs joining the ABC fall prime-time lineup.