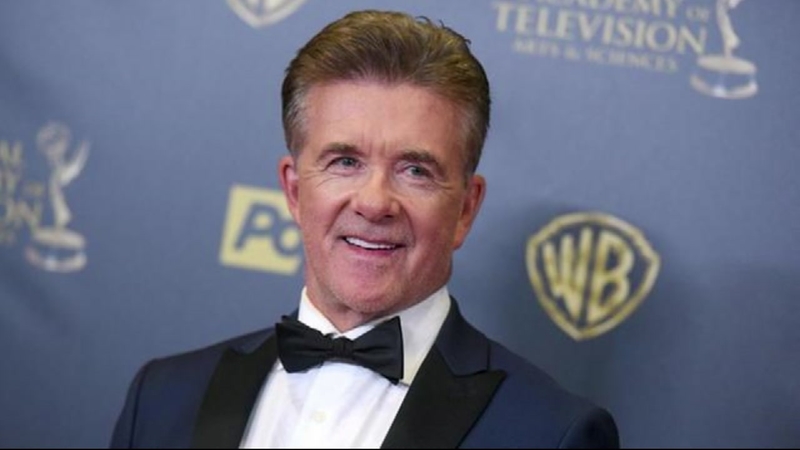 Carleen Donovan, who is a publicist for Thicke's son, singer Robin Thicke, says the actor died from a heart attack on Tuesday in Los Angeles. She had no further details.

Thicke was most well-known in his popular role of Dr. Jason Seaver in '80s ABC sitcom "Growing Pains."

Thicke had a son and daughter. Thicke's son Robin is a well-known R&B performer.

Alan Thicke was a musician himself, credited as the composer for theme songs to popular sitcoms such as "Facts of Life" and "Diff'rent Strokes."

Thicke's Twitter account was active as recent as 4 p.m. Tuesday afternoon about his guest role in Fuller House.

Season 2 Fuller House looking good. I even like the ones I’m not in! #fullerhouse @fullhouseguy @bobsaget @candacecbure #netflix

In 1988, Alan Thicke joined with Jan Glenn and Don Nelson to host the ABC13 coverage of the Foley's Thanksgiving Day parade.