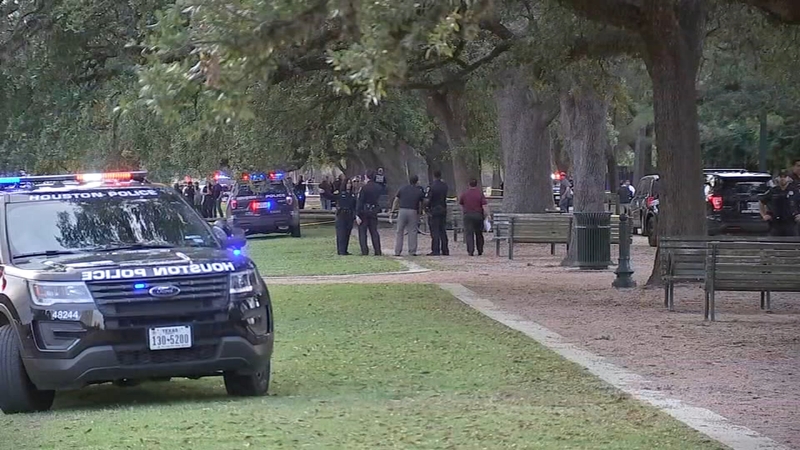 Albert Simon made a sudden move toward a bag when a deputy shot Simon, according to a tweet from Gonzalez.

Breaking: Albert Benjamin Simon has been found. All preliminary information: @HCSOTexas came across him at Hermann Park. Simon made a sudden move towards a bag and one of our deputies shot him. Simon is wounded and has been taken to a hospital. No other injuries reported #HouNews pic.twitter.com/6URlICA3Cj

Simon was taken to a hospital, where he was pronounced dead, according to Gonzalez.

"It's been a horrific time period for many," the sheriff said.

Simon, 52, was wanted for the murder of his ex-girlfriend, Carolee Taylor on Christmas Eve. He had not been seen since that night.

Simon left the shooting scene in a dark colored Jeep Cherokee. A murder warrant had been issued for him related to Taylor's death.

"He jumped out of his car and started running away," a witness said.

Investigators believed Simon had a gun and considered him dangerous.

She was well-known in social circles and served on committees for the Houston Livestock Show and Rodeo, according to Taylor's friends.