Fugitive in ex's killing asked about cremating his own body: Sources 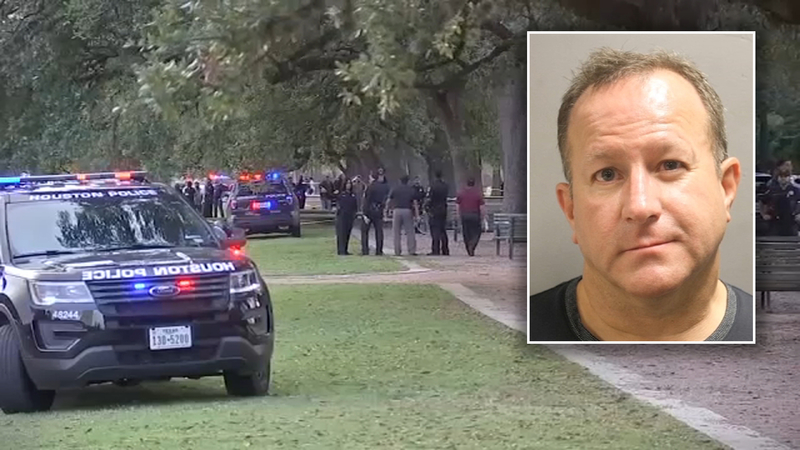 HOUSTON, Texas (KTRK) -- The man accused of killing his ex-girlfriend on Christmas Eve had a loaded gun, cash and bullets in a bag when he was killed by a Harris County deputy on Saturday, according to law enforcement sources.

Al Simon had been on the run since Christmas Eve, when he was identified as the suspect in the murder of Carolee Taylor, 46.

Family members said Simon showed up to a Christmas party in Cypress, where Taylor was also celebrating her birthday, forced her outside and shot her to death. Earlier in the day, he had sent her threatening text messages, such as "You ready to party with Jesus tonight," according to court records.

Taylor had recently broken up with Simon.

Authorities tracked Simon to Hermann Park on Saturday. When a deputy approached him, he tried to get away and reached into a bag. According to Harris County Sheriff Ed Gonzalez, that's when the deputy fatally shot him, preventing more violence. Gonzalez also disclosed there was a loaded gun in the bag.

Investigators and friends believe he was tying up loose ends during his days on the run.

Police sources added he even called a funeral home to make arrangements to have his own body cremated after his death.