In the second of deadlock notes, the jury characterized it as "hopelessly."

Late in the day, the jury was told to continue working out a decision.

The jury first informed the judge of a deadlock about an hour and a half after it resumed deliberations Thursday morning.

If a stalemate persists, the judge could read the Allen Charge, which warns the panel a new set of jurors would have to be called upon to hear the same evidence and have the same difficult time trying to decide.

It's not known what the deadlock is regarding.

Day 2 of deliberations ended at 5 p.m., and jurors are expected back at 9 a.m. Friday. So far, the jury had deliberated for at least eight hours between the two days.

The teen defendant faces life in prison with the possibility of parole after 40 years if he is convicted of capital murder. He was first detained back in July 2016, at the age of 16, after his parents, Antonio and Dawn Armstrong, were found with gunshot wounds in their Bellaire-area family home.

So far, the jury asked to examine the Armstrong home security logs, text messages between A.J. and his parents, an ominous note left at the scene and the written magistrate warnings when A.J. was arrested.

ABC13 legal analyst Steve Shellist indicated the length of the decision-making by jurors is open-ended.

"When you have a trial with someone so young, with so much at stake, combined with thousands of pages of documents, combined with the fact that the trial lasted for two to three weeks, those three factors would suggest that yes, they're going to take a while to deliberate. How long that is, there is no formula. There is no magic," said Shellist.

RELATED: What could happen after A.J. Armstrong jury's verdict
The expectation is deliberations won't roll over to the next week.

In all, jurors heard 11 days' worth of testimony in this high-profile case.

Inside the townhome of Antonio and Dawn Armstrong, the couple, who were owners of a gym in the Bellaire area, were found shot in their bedroom. Both sustained wounds to the head.

Police were informed of the shootings through a phone call to 911 by their 16-year-old son A.J.
Investigators were told by A.J. an intruder pulled the trigger, but they later found nothing out of place inside the home and no signs of a scuffle.
Police also stated A.J.'s sister was at home at the time of the shootings.
A.J. was taken into custody, charged with capital murder. 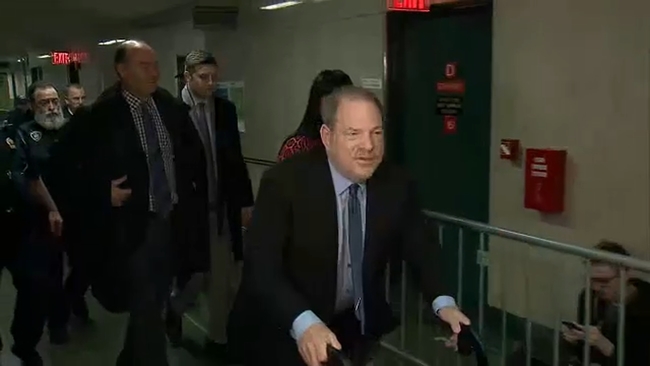