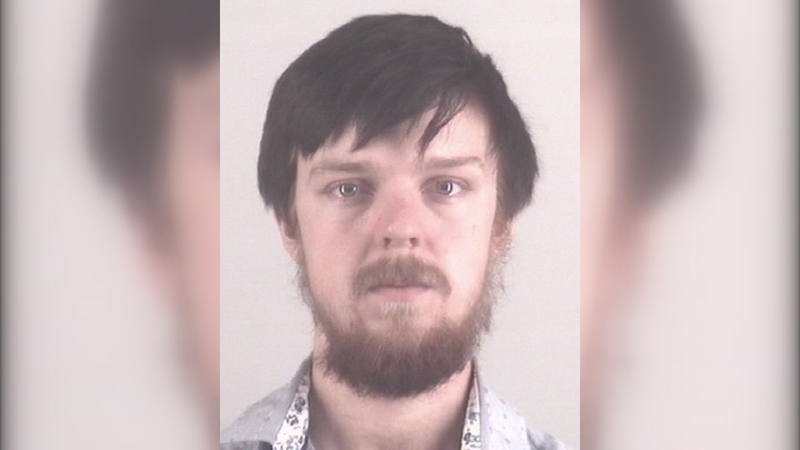 FORTH WORTH, TX -- A Texas judge says the case of a teenager who used an "affluenza" defense in a fatal drunken-driving wreck will be moved to adult court.

Ethan Couch was 16 at the time of the 2013 crash that killed four people near Fort Worth. During his juvenile trial, a defense expert invoked the term "affluenza" while arguing Couch's wealthy parents had coddled him into a sense of irresponsibility.

The Friday ruling means the 18-year-old could face 120 days in jail, then finish his 10-year probation. If he violates his probation during that time, he could get up to 10 years in prison for each crash victim.