Ad exec to resign after employee's suicide from overwork 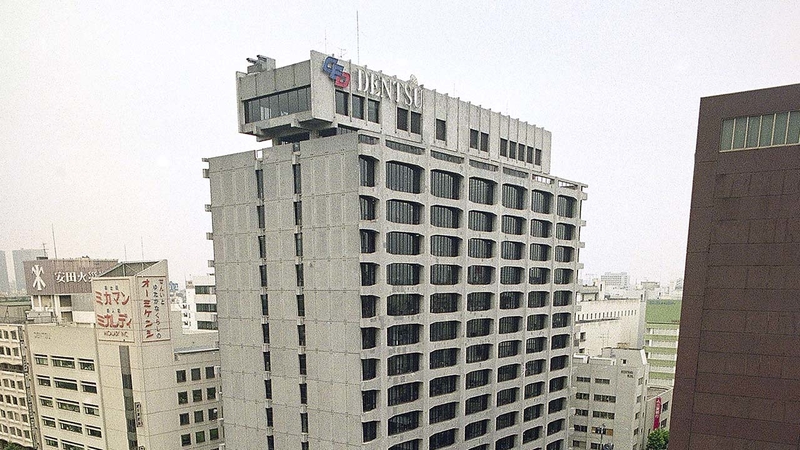 Ad exec steps down over suicide

TOKYO, Japan -- The president of top Japanese advertising company Dentsu Inc. said Wednesday he will resign to take responsibility for the suicide of a worker who had clocked massive overtime in her first months on the job.

President Tadashi Ishii said at a Tokyo news conference he will tender his resignation at a board meeting in January although he will stay through March as a courtesy to shareholders.

Japanese society values conformity and tends to revere workaholic lifestyles. Death linked to exhaustion is so common it's expressed as a special term, "karoshi," which includes suicides from overwork. About 2,000 people a year kill themselves due to work-related stress, the government says.

Takahashi, 24, had just started working at Dentsu in April 2015. Her workload surged in October and she often returned home at five in the morning after working all day and night. Takahashi was clocking 100 hours of overtime a month before she jumped from her company dorm balcony in December 2015.

She left a farewell email begging her mother to not blame herself. "You're the best mom in the world," Takahashi had written. "But why do things have to be so hard?"

The government in September ruled that overwork caused her death. Tokyo-based Dentsu, which was raided last month by labor regulators, has repeatedly promised to curtail overtime, suspected of being widespread at the company. It started turning off headquarters lights at 10 p.m. so workers would go home.

But Ishii acknowledged the problem has not been fixed. The company said Wednesday that more than 100 workers were still doing more than 80 hours of overtime a month.

"This is something that should never have been allowed to happen," Ishii told reporters of Takahashi's suicide.

The company acknowledged Takahashi's treatment was like harassment because her records showed monthly overtime within company regulations of 70 hours, with numbers like 69.9 hours, when she had actually been working far more hours.

The first person to be officially ruled a suicide from overwork was also a Dentsu employee. Ichiro Oshima, 24, didn't get a single day off for 17 months and had averaged less than two hours of sleep a night. Still, Dentsu had argued in the 1997 court case that personal troubles were behind his 1991 suicide.
Related topics:
japanu.s. & world
Copyright © 2022 by The Associated Press. All Rights Reserved.
TOP STORIES
We have a cold and damp night ahead
High school student attacked in his family's driveway in Richmond
Winter blast felt across Texas
Meat Loaf, 'Bat Out of Hell' rock superstar, dies at 74
Man killed in incident authorities believe stemmed from road rage
Alvin votes no on 'sanctuary city for the unborn' ordinance
Opening of adult store in Missouri City on hold after zoning issues
Show More
TxDOT crews prepared as temperatures continue to drop
Burglar caught on camera hitting luxury apartment building
Digging into the process of rebranding Sugar Land Skeeters
Adele postpones Vegas residency due to COVID among crew
Man killed during attempted robbery of woman he met online, HPD says
More TOP STORIES News