The Harris County Institute of Forensic Sciences says Coronado was shot multiple times and her death has been ruled a homicide. She disappeared last Saturday and an Amber Alert was issued early Monday morning.

Walker County Sheriff Clint McRae told Eyewitness News a bracelet found on the body was their first clue the remains might be the missing Mayde Creek High School student.

Deputies near the area where they found a pickup truck that may be connected to the killing of Caesar Coronado.

Friday night, shortly after the confirmation, family members gathered at her aunt's Katy-area home. Cries of grief could be heard every time someone opened the door. An uncle fought back tears as he arrived. Others said very little.

On Wednesday, a gardener found a decomposing body near Wycliffe and Mayfield in west Houston and called police. Investigators used fingerprints to identify Coronado. She had been shot multiple times.

Walker County sheriff's investigators believe Coronado witnessed the murder of father, Caesar Coronado, before she was killed. His burned body was discovered Monday in a rural part of Walker County. He had also been shot. His truck was found burned in Conroe.

On Thursday, investigators released video taken from where that truck was located, showing what's supposed to be a Ford-150 Crew Cab driving through a parking lot near I-45 and Enterprise Row. A fire starts and you see a man then running away. 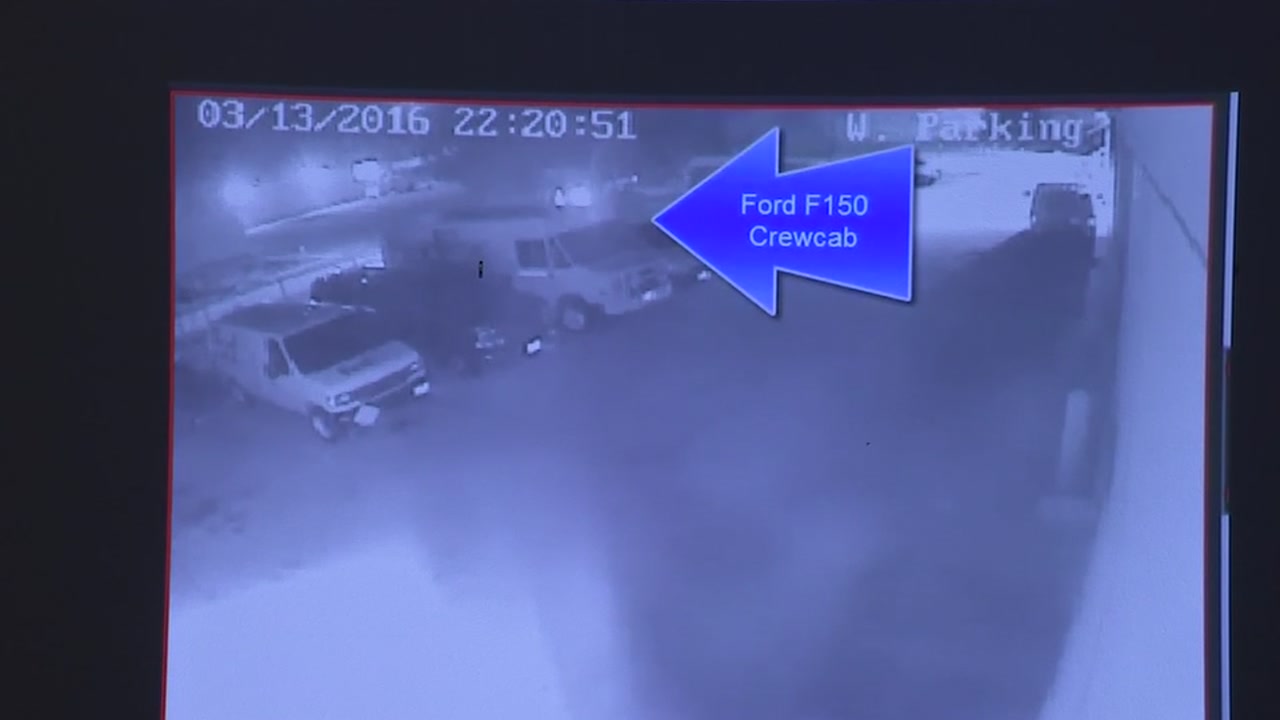 Investigators say that man was then picked up by a dark colored SUV. Even though you can't see the person's face, detectives are hopeful people can identify him by his posture, his gait and his clothing. They think he could be connected to this case.

Officials are now searching for their killers. They will use forensic evidence found on the two bodies to determine whether the same gun was used to kill both.

Anyone with information is asked call HPD, Crime Stoppers or the Walker County Sheriff's Office. 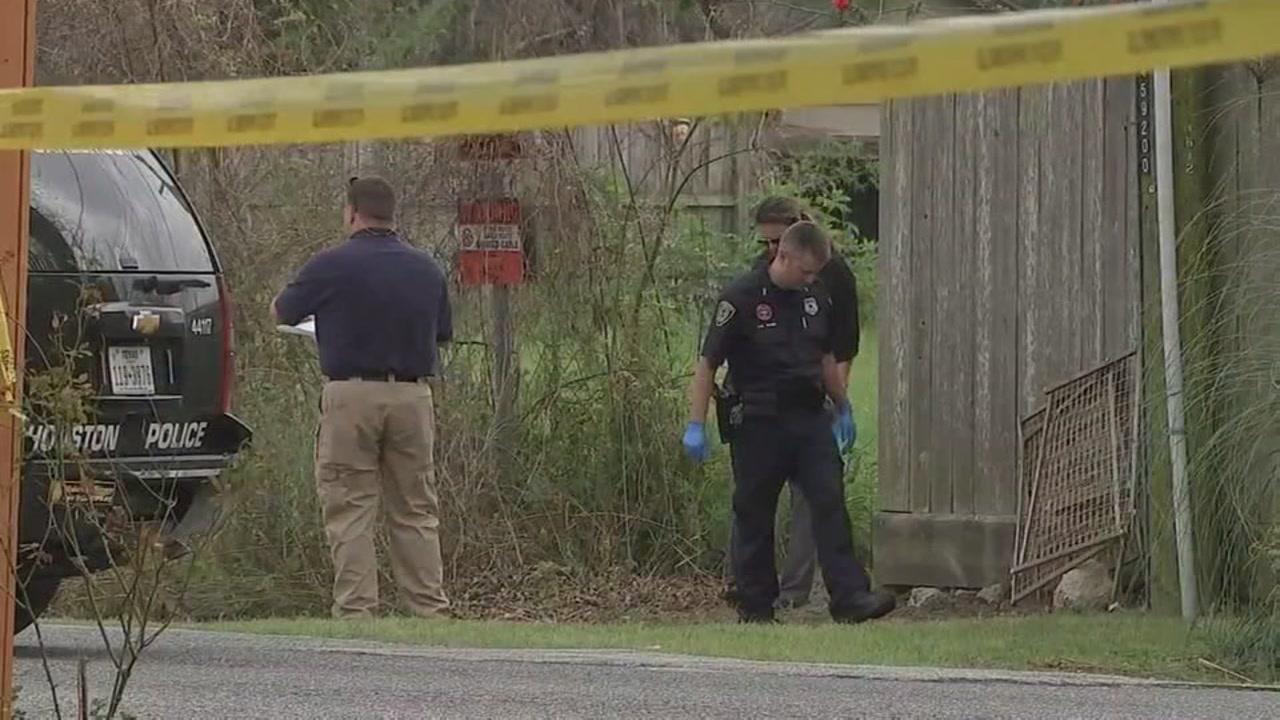