Warrant issued for suspect in death of Adrian Peterson's son

NEW YORK (KTRK) -- South Dakota authorities have issued an arrest warrant for the suspect in the death of the 2-year-old son of Minnesota Vikings running back Adrian Peterson.

The Minnehaha County Sheriff's Office says Joseph Patterson violated the terms of his bond by contacting the boy's mother.

Patterson was released on $2 million bond in September. He's charged with second-degree murder, manslaughter and aggravated assault in the 2013 death of Tyrese Ruffin.

Patterson also has pleaded not guilty to aggravated assault and kidnapping charges in an alleged attack on Tyrese's mother in June.

Patterson was living with Tyrese's mother when he called 911 to report that the boy had stopped breathing. Doctors determined the boy's injuries couldn't have been accidental. Prosecutors say Patterson beat Tyrese. Patterson maintains the child choked on a snack. 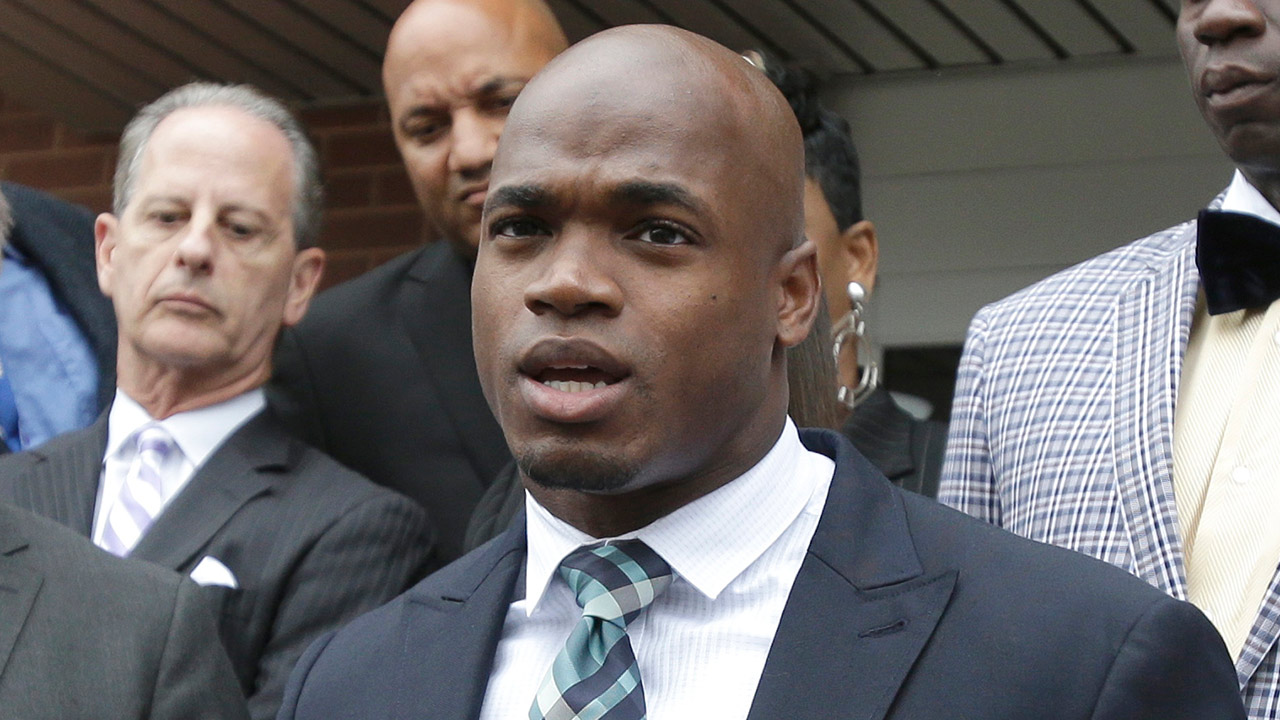 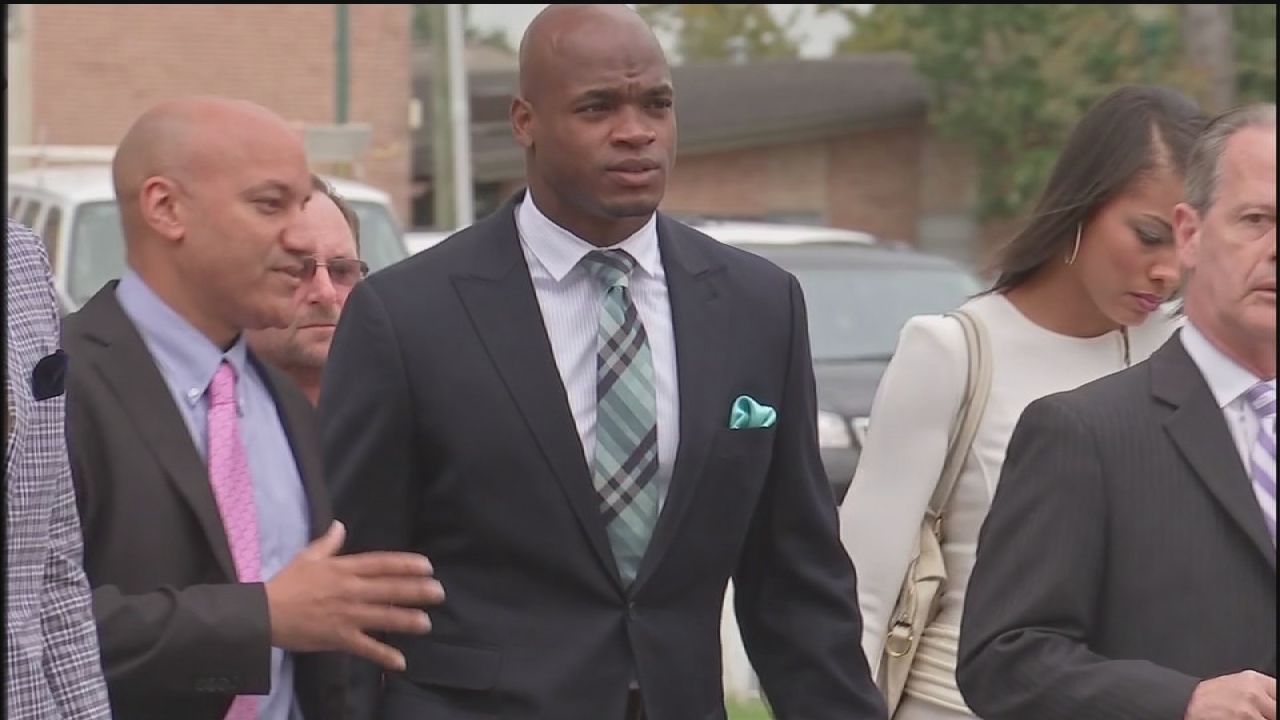