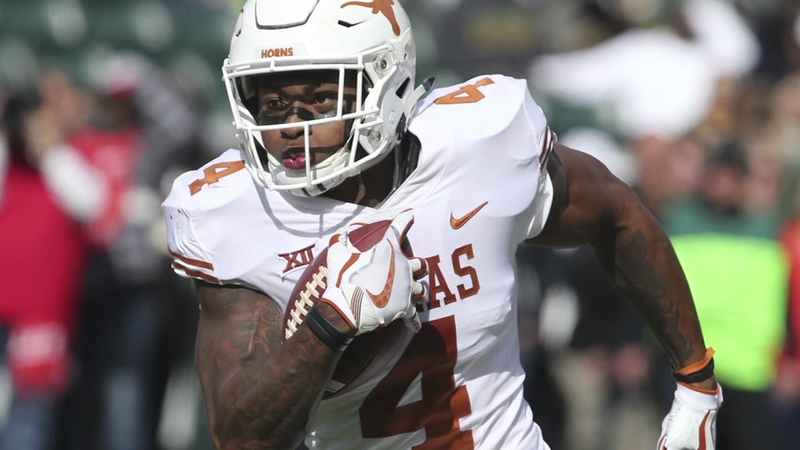 NOTABLE
Missouri: After starting the season 1-5, the Tigers closed by winning their final six games - averaging 51.3 points per game in those wins. Missouri's margin of victory was 30 points during its winning streak, and the school is trying to become the second in history (Rutgers, 2008) to win eight games after starting the season 1-5.
Texas: The Longhorns are led by first-year coach Tom Herman, who will make his return to Houston after leaving the Cougars after last season for Austin. Texas clinched a bowl berth with a 28-14 win at West Virginia on Nov. 18 before closing the regular season with a home loss to Texas Tech.