HOUSTON (KTRK) -- Houston Muslims on the presidential election, what life was like in Internment Camps during WWII, a Girl Scout troop founded by Vietnamese refugees and a preview of a new exhibition at the Asia Society Texas Center. It's all on this weeks ABC13 Visions.

Segment 1 - Houston Muslims react to the election of Donald Trump as America's 45th president. Mustafaa Carroll, Executive Director of the Houston Chapter of the Council on American-Islamic Relations (CAIR), discusses law enforcement reports that show hate crimes against Muslims are on the rise in the U.S. Carroll says some of the blame can be placed on Trump's anti-Muslim rhetoric. 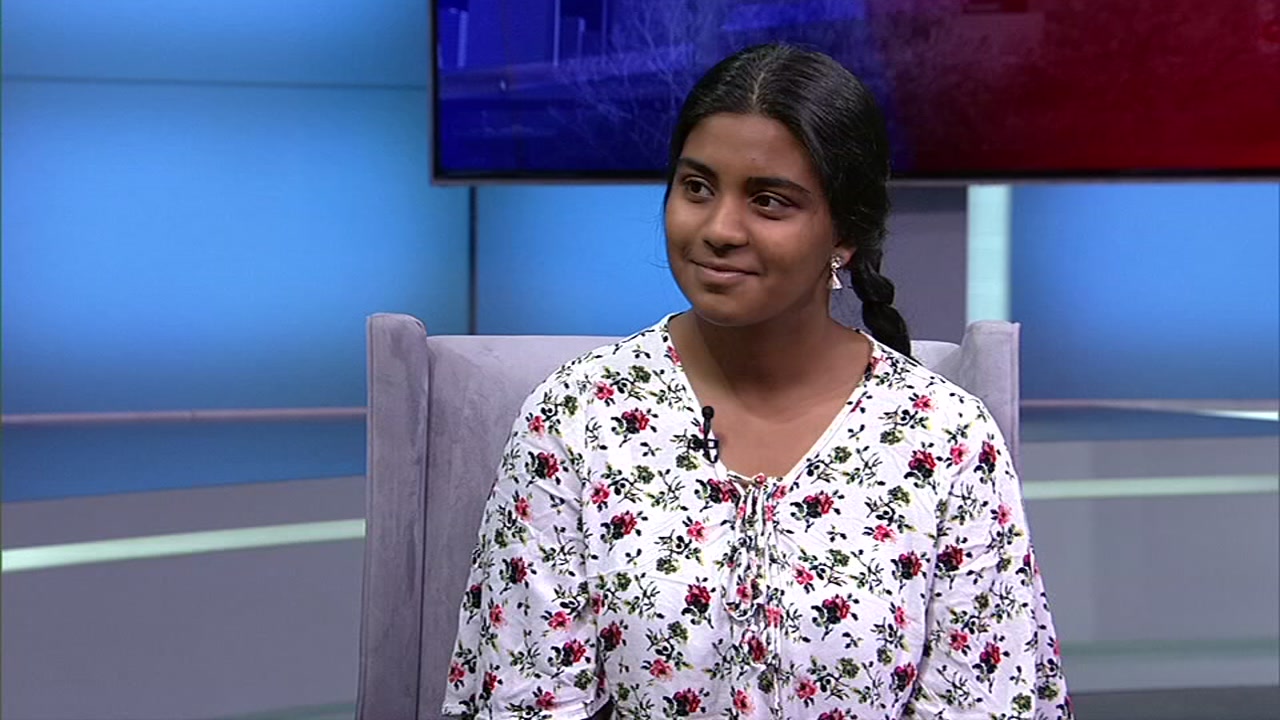 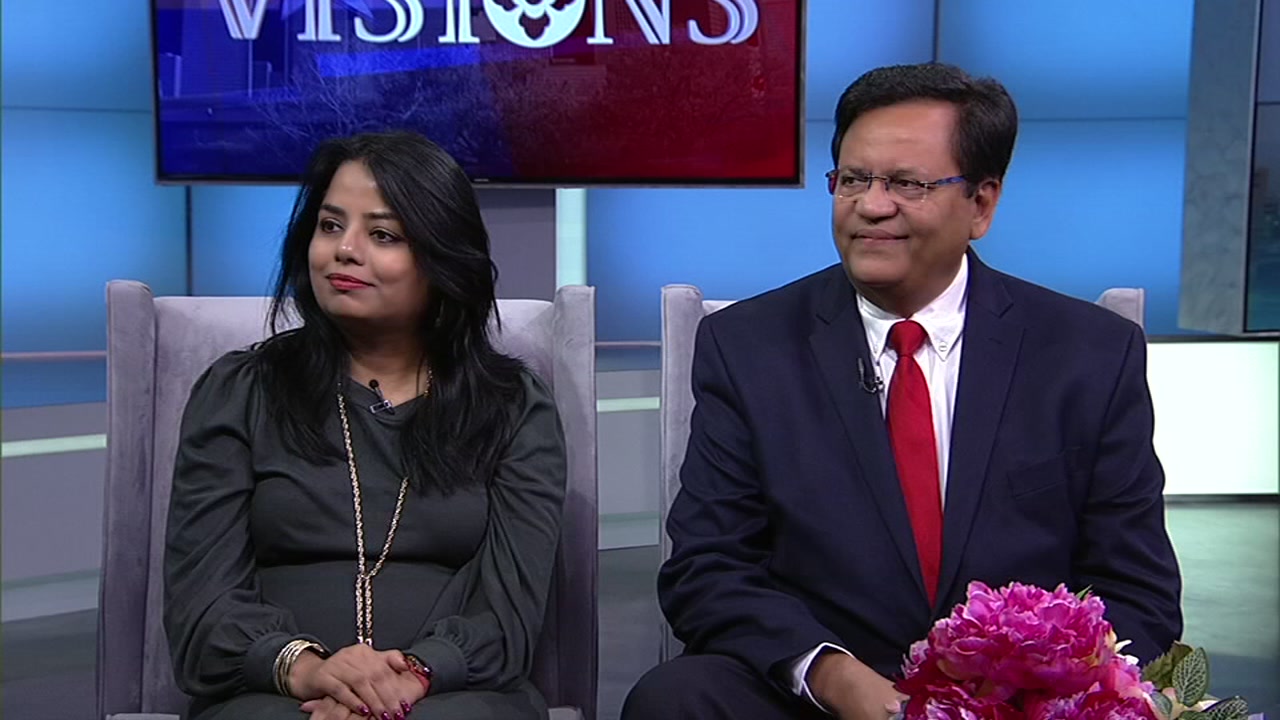 Group helps those struggling to recover after Harvey 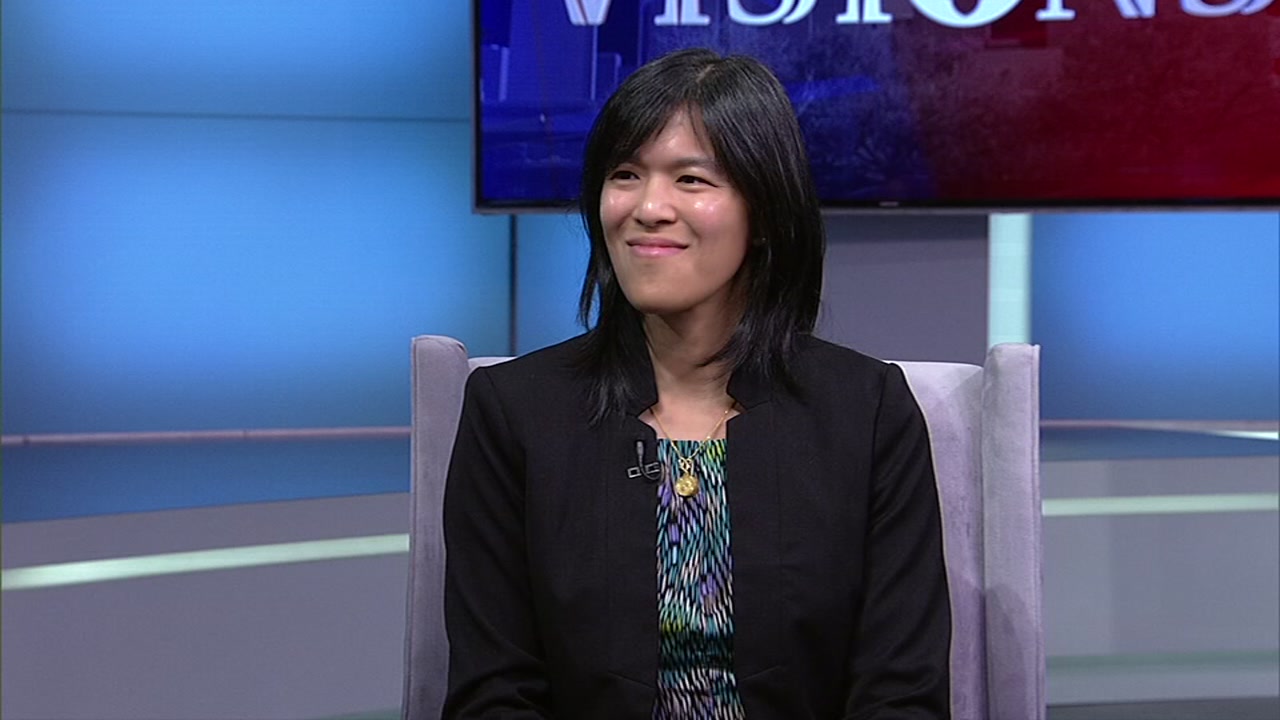 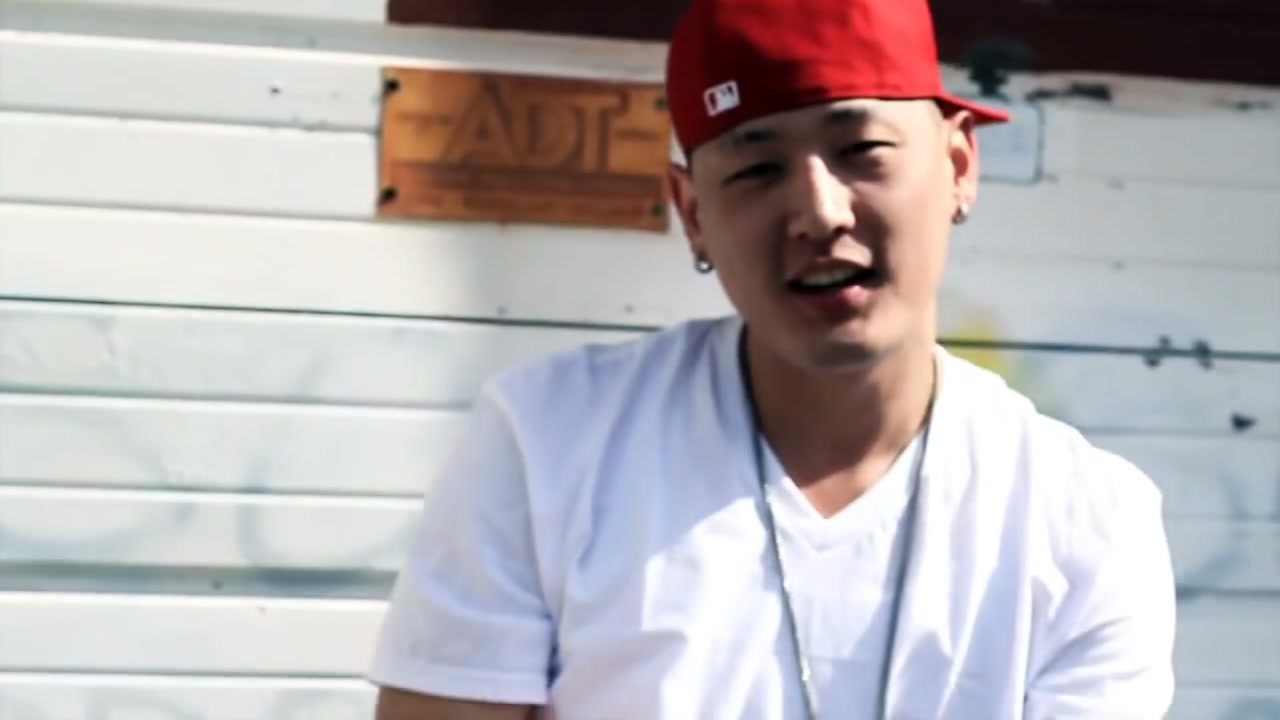 Health to hip-hop: chiropractor also artist on the side