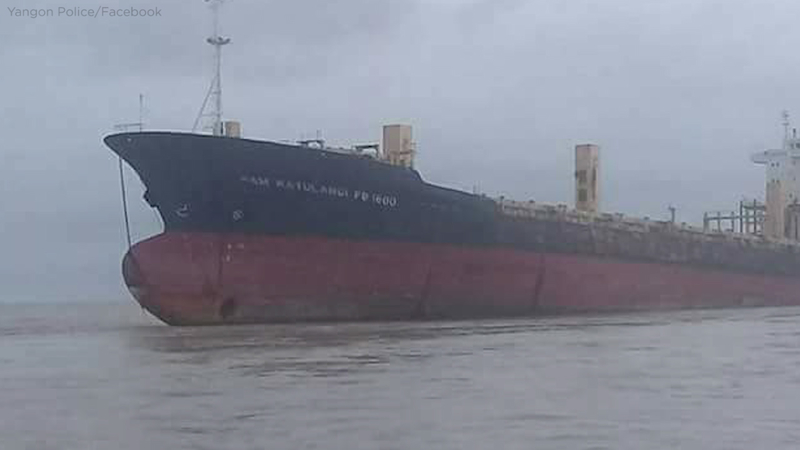 YANGON, Myanmar -- An abandoned "ghost ship" that ran aground off the coast of Myanmar broke free from a tugboat during bad weather, according to investigators.

The freighter, Sam Ratulangi PB 1600, was first discovered by fishermen in late August near the mouth of Sittoung River, according to local media reports. Navy investigators called to the scene found neither crewmembers nor cargo aboard the ship.

Investigators determined that the ship was being towed to a salvage yard in Bangladesh when it broke free during a storm, prompting the tugboat's 13 crewmembers to abandon the ship. The broken tugboat cables were still attached to the freighter when it grounded.

The country's navy used radar records to determine the ship's movements before it became unmoored and eventually link it to the tugboat Independence.

The 17-year-old ship is registered to Indonesia, according to tracking service MarineTraffic. Photos shared on social media by Yangon's police department show a visibly rusty ship that appeared to have fallen into disrepair.
Report a correction or typo
Related topics:
bizarreboatsnavyu.s. & world
Copyright © 2021 KTRK-TV. All Rights Reserved.
U.S. & WORLD

EXPLAINER: Did US hiring slow because of a 'labor shortage'? 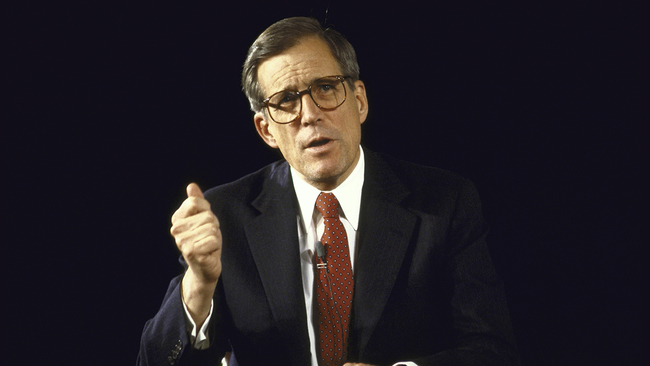