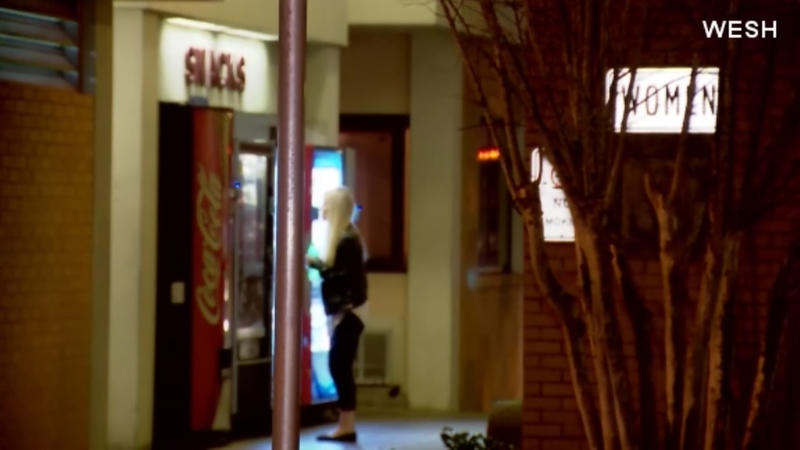 MARION COUNTY, Florida -- A couple traveling to see family in Florida are being credited for saving a baby boy found abandoned at a rest stop.

Investigators with the Marion County Sheriff's Office said the newborn was found abandoned on the floor of a women's restroom along I-75 early Saturday morning.

"It could have been horrible! It was cold, it was damp, it's on a cement floor. There's no telling how long he could have made it," Spicher said. "Thank God for those folks."

The infant was taken to a hospital in stable condition.

"When you see the first time they look at you and yawn, and they got their little hands going...it's got you right here," Spicher said, pointing to his heart.

Investigators are encouraging the baby's mother or anyone with information to come forward.

Florida has a "Safe Haven" law allowing parents of babies no more than a week old to leave them at a hospital, emergency service station or with a firefighter at a fire station.