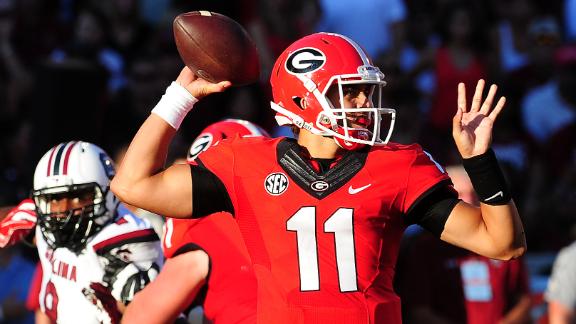 A minimum of 20 completions is needed to be eligible for the mark.

"I can't believe he threw an incompletion," Georgia coach Mark Richt said jokingly. "I'm disappointed in that, but we'll forgive him."

Added Lambert: "I did not expect any of that to happen. I'm still trying to comprehend all of it, but it's definitely a blessing. I just thank God for this whole experience."

Lambert, who transferred to Georgia from Virginia over the summer as a graduate student, also broke Georgia's record for consecutive passes completed in a single game with 20. The previous record of 19 was held by current Colorado State coach Mike Bobo, who previously served as Georgia's offensive coordinator for eight years.

"Just to be as precise as he was, you need protection, you need good route running, you need good scheme," Richt added. "You need a lot of things to happen, but again, you have to physically put it on the money. There were very few balls that weren't right on the money, too."

Georgia (3-0, 2-0) finished the night with a season-high 576 yards and averaged 9.1 yards per play. The Bulldogs' 52 points was the most ever by Georgia against a Steve Spurrier-coached team. 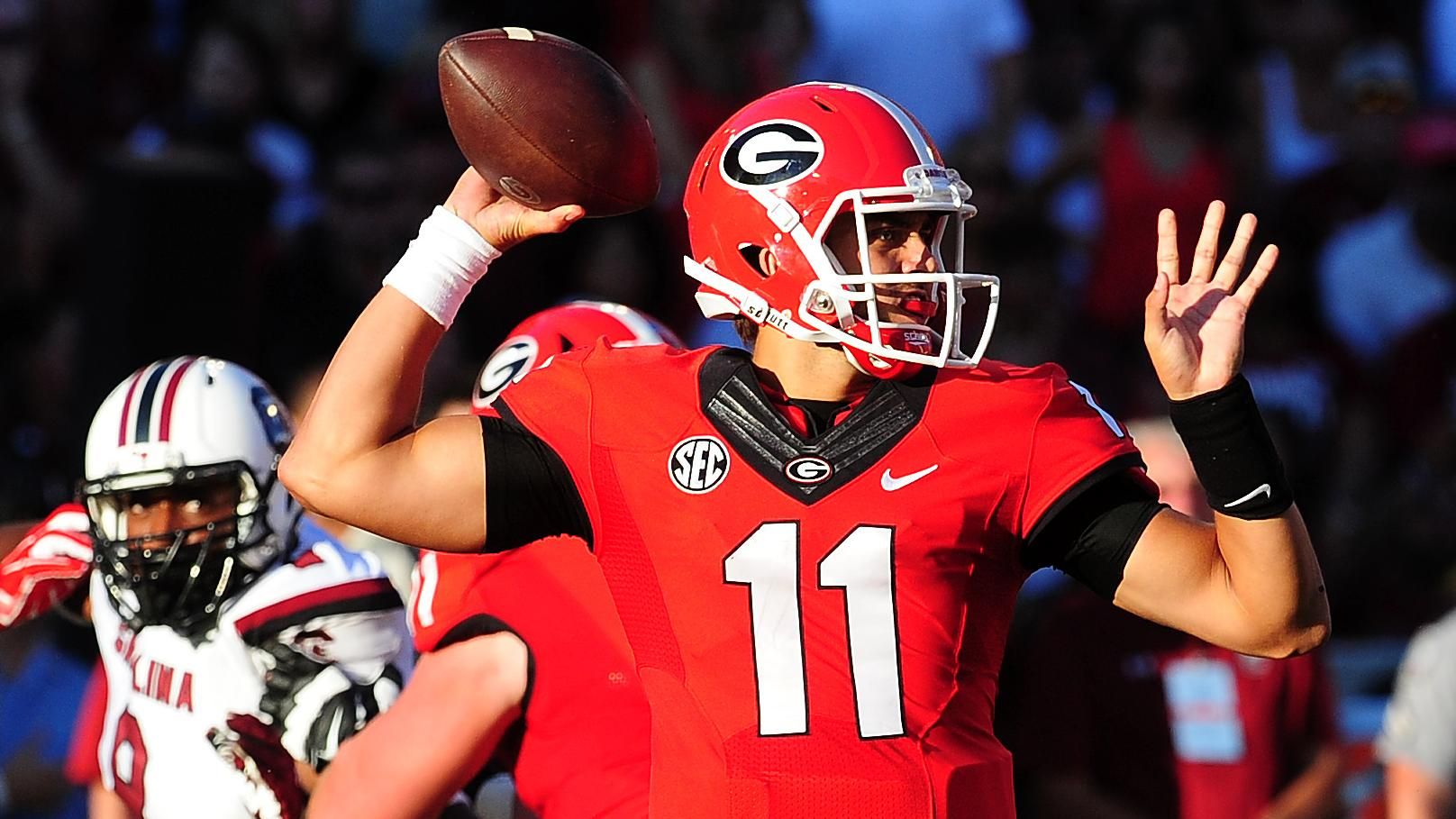