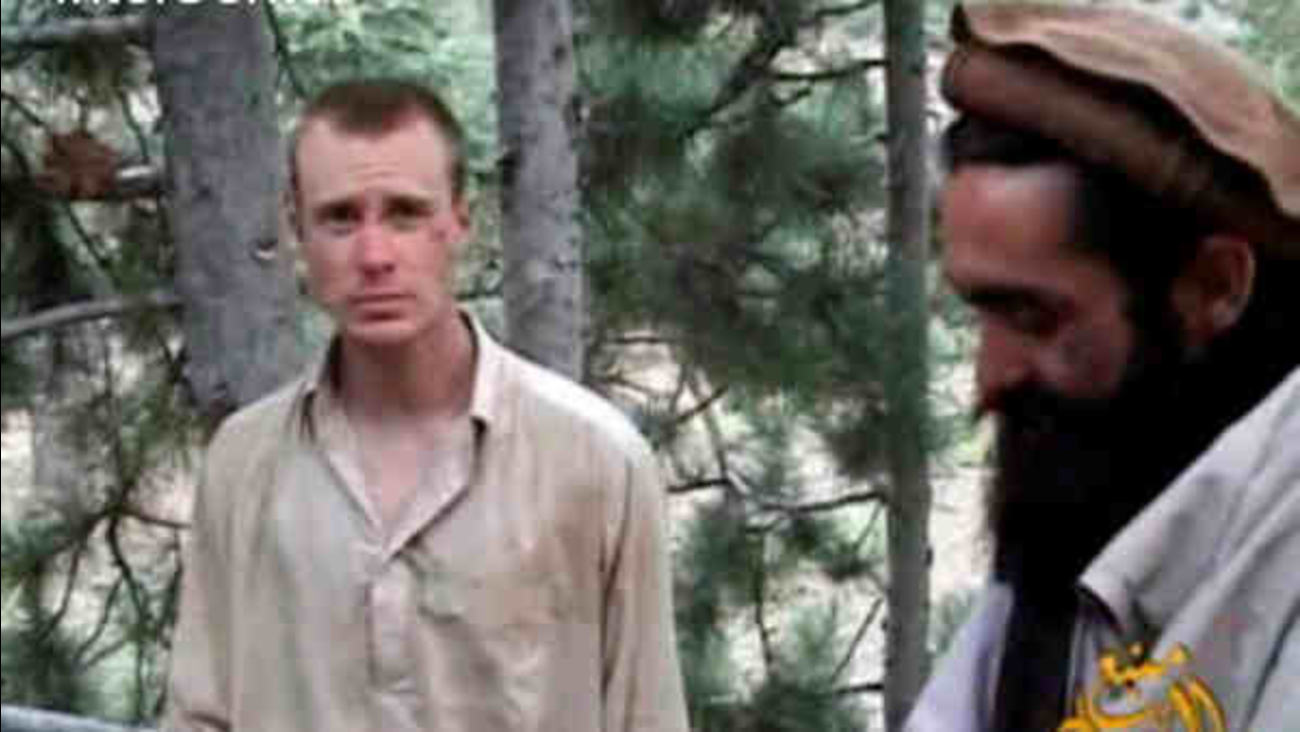 The officer who presided over the hearing will forward his recommendations to Gen. Robert Abrams, the commanding general of U.S. Army Forces Command. Abrams will decide whether the case should be referred to a court-martial or be resolved in another manner.
Related topics:
texastexas newsu.s. & world
Copyright © 2021 by The Associated Press. All Rights Reserved.
More Videos
From CNN Newsource affiliates
TOP STORIES