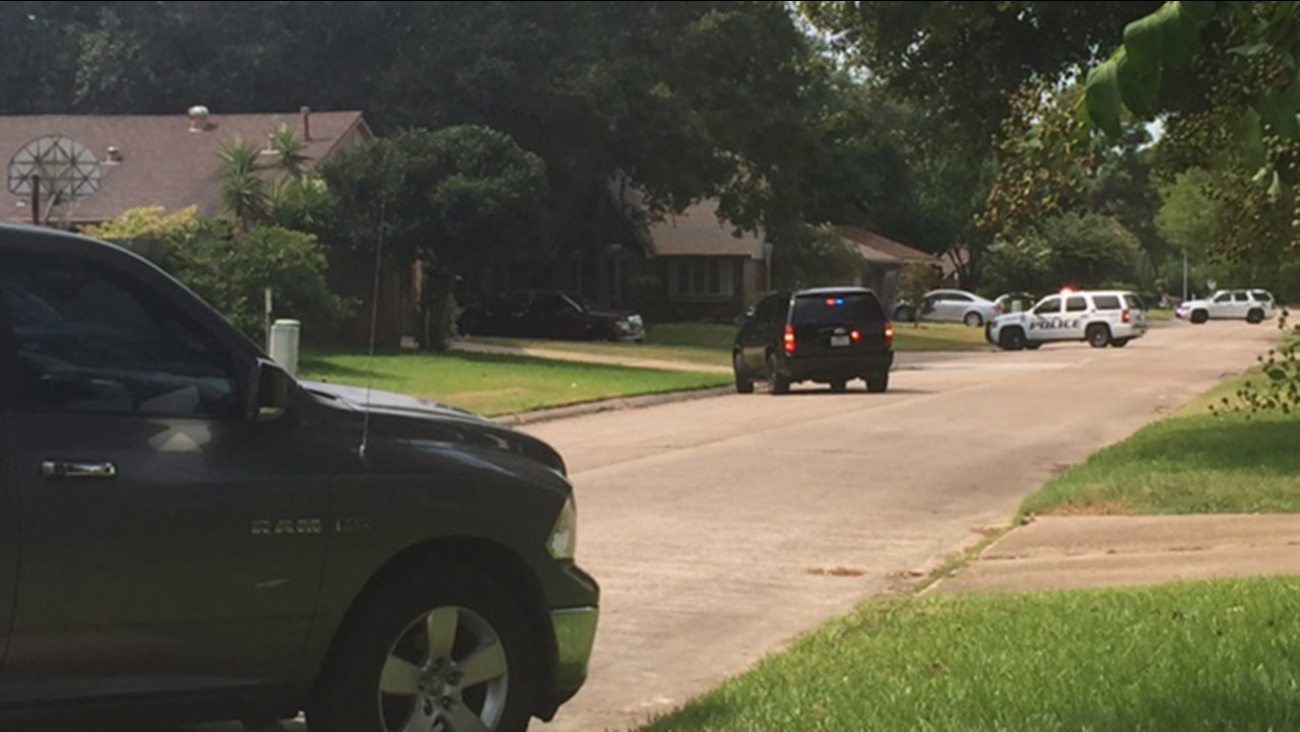 BAYTOWN, TX (KTRK) -- Baytown police have taken a suspect into custody after a man with a rifle fired shots this afternoon triggering a SWAT standoff.

The standoff ended just after 4:30pm. Authorities are now clearing the home. The man's name has not been released.

According to a Baytown police spokesperson, at about 12:30pm, a man was firing randomly at a home on Cactus Street. No one was injured, but officers arrived, and the man fired at an unknown target. The officers retreated and the man went inside the home and barricaded himself. More shots were heard as the hours' long standoff went on. It's not known if anyone else was in the house.

Nearby residents were asked to shelter in place during the standoff, but are now free to go outside.

Keep checking back on this page to get real-time updates as this story unfolds. To get alerts for breaking news, download the ABC-13 news app for iPhone or Android. You can also get breaking news alerts sent to you by email.
Related topics:
baytown out and aboutswatstandoffpolice
Copyright © 2021 KTRK-TV. All Rights Reserved.
TOP STORIES
Family releases identity of mom and daughter found shot to death in SE Houston
14 hurt, 1 suspect arrested, 1 at large after mass shooting on Austin's 6th Street
Father, son dead from self-inflicted gunshot wounds in Katy disturbance
There's another big closure this weekend: Gulf Freeway
HPD officer fires at shotgun-wielding woman during domestic disturbance call
League City yacht dealer killed after being followed home from dinner
Here's when a chance for cooling downpours returns
Show More
9-year-old boy accidentally shot by family member in Fifth Ward
Monitoring for potential tropical development late next week, development chances at 40%
PULSE nightclub shooting victims remembered in Houston
Saturday was the 53rd anniversary of 'Loving Day'
HBU triple-jumper to compete at US Olympic trials after devastating injury
More TOP STORIES News