Beaten Pomeranian found with note: 'We beat it 2 death lol' 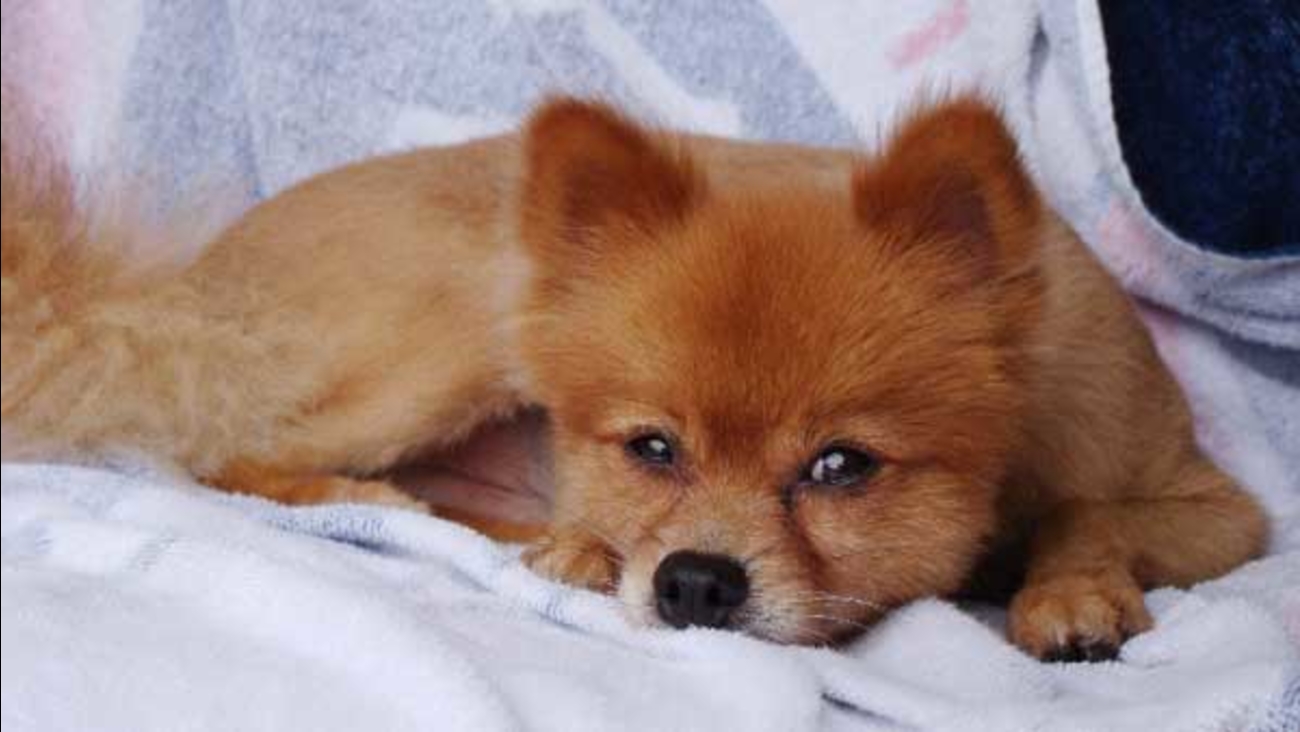 This undated photo provided by Ronald Boisvert shows his dog Fox, who went missing from his south Florida condominium on Friday, Aug. 7, 2015. (Ronald Boisvert via AP)

MIAMI, FL -- The beating death of a Pomeranian named Fox may have been eclipsed by the hand-written note left behind: "We beat it 2 death lol HAHAHA!"

Ronald Boisvert, Fox's owner, said his 13-year-old family pet disappeared Friday afternoon when his girlfriend let him out at their Pembroke Pines condominium. On Saturday morning, Boisvert was awoken by a "frantic knock" from a neighbor who said Fox was lying near Boisvert's condo with the note on top of his body.

"I was devastated," Boisvert said. "He was a very friendly dog."

Boisvert initially thought the note was a joke and believed Fox could have died of other causes, but Dr. Ron Ridge, a veterinarian, said the dog was likely kicked to death.

Fox had 10 broken ribs, missing teeth and a broken back, Ridge said.

"If the note was indeed true, somebody really meant to kill that dog," he said. "To be hit with a stick you'd have angular injuries. The injuries were on the flat side of the body."

Fox was covered in reddish sand, similar to baseball field clay, and Boisvert said there is a field near his condo.

Boisvert said he doesn't know why anyone would want to hurt Fox, but he thinks the culprits are local because Fox was not wearing a collar yet was returned to his home.

"The only way you would know is if you'd seen him before," he said.

The family has posted flyers around the community asking for anyone with information about Fox's death to come forward.

"I just really hope they catch the individuals," Boisvert said. "Nobody should have to go through this."