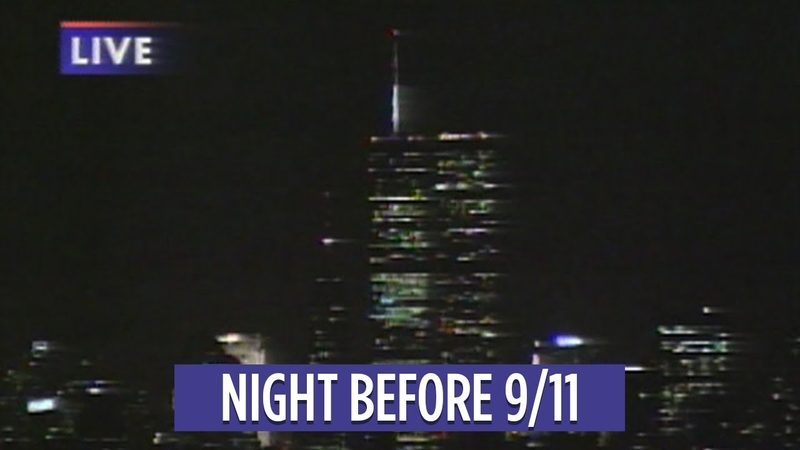 NEW YORK -- In the early hours of Sept. 11, 2001, WABC-TV, our sister station in New York City, aired its 11 p.m. newscast after midnight because of Monday Night Football delays.

No one could have predicted what would happen hours later.

2020 marks the 19th anniversary of the 9/11 terror attacks, when hijacked planes piloted by al-Qaida terrorists crashed in New York, the Pentagon and a field near Shanksville, Pennsylvania.

Check out the full newscast in the video below: