911 operator on answering calls: 'Ain't nobody got time for this. For real.' 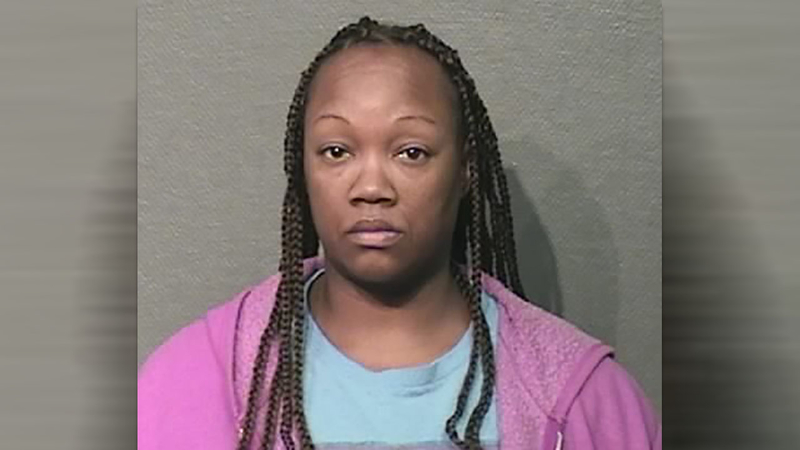 HOUSTON (KTRK) -- A former 911 operator is accused of hanging up on emergency calls.

Eyewitness News went looking for Crenshanda Williams Wednesday afternoon. The former Houston Emergency Center 911 operator opened the door but as soon as she saw our camera, she closed it and refused to talk.

According to court documents, we're not the only ones she allegedly refused to talk to.

"What I thought at the time I thought my phone had dropped the call," said Jim Moten.

Back in March, Jim Moten said he called 911 after witnessing two vehicles speeding down Highway 45 and seconds into his call, it dropped, or so he thought.

#CrenshandaWilliams had a large number of "short calls no longer than 20 seconds" she was hanging up on #911 callers. @abc13houston pic.twitter.com/98d7hbpxOU

Court documents said Williams was the 911 operator that took Moten's call. The documents said before he could finish explaining she hung up and said, "Ain't nobody got time for this. For real."

"If someone calls in to report an incident whether the person feels this is an emergency or not you should have time for it," he said.

It angers Moten knowing investigators said she's done it before. Charging documents said she had an abnormally large number of "short calls" no more than 20 seconds.

"This is a person that probably doesn't need this job," said Moten.

Another call investigators say Williams hung up on was covered by Eyewitness News on March 12. A man called 911 about a deadly robbery on FM 1960 and Mills Road. The store owner was killed leaving behind four children.

"It's a really tragic thing to hear," said Moten.

For that particular call, documents said, you could "hear (Williams) sigh before the call is terminated."