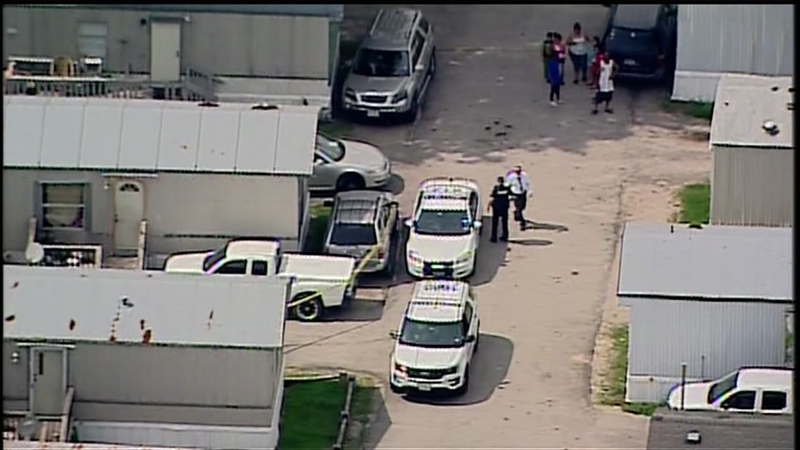 Deputies responded to reports of a 9-month-old girl found unresponsive inside of a parked car around 2 p.m.

The infant was transported to San Jacinto Hospital where she later died.

Sheriff Ed Gonzalez could not say how long the child was left inside of the vehicle, but the family says they returned home around 11 a.m.

The couple told investigators they had been going to different medical appointments for one of their other children with special needs.

With all the activity of the morning, the couple reportedly thought someone had brought the baby inside.

"Our heart goes out to the family, it's an awful situation. We often warn about the dangers of leaving pets or children in vehicles for any amount of time. Temperatures are rising. It's about 100 degrees right now, but it's much hotter inside a vehicle," Sheriff Ed Gonzalez said.

The name of the infant has not been released. The sheriff says they will wait until the investigation is complete to decide on any charges.