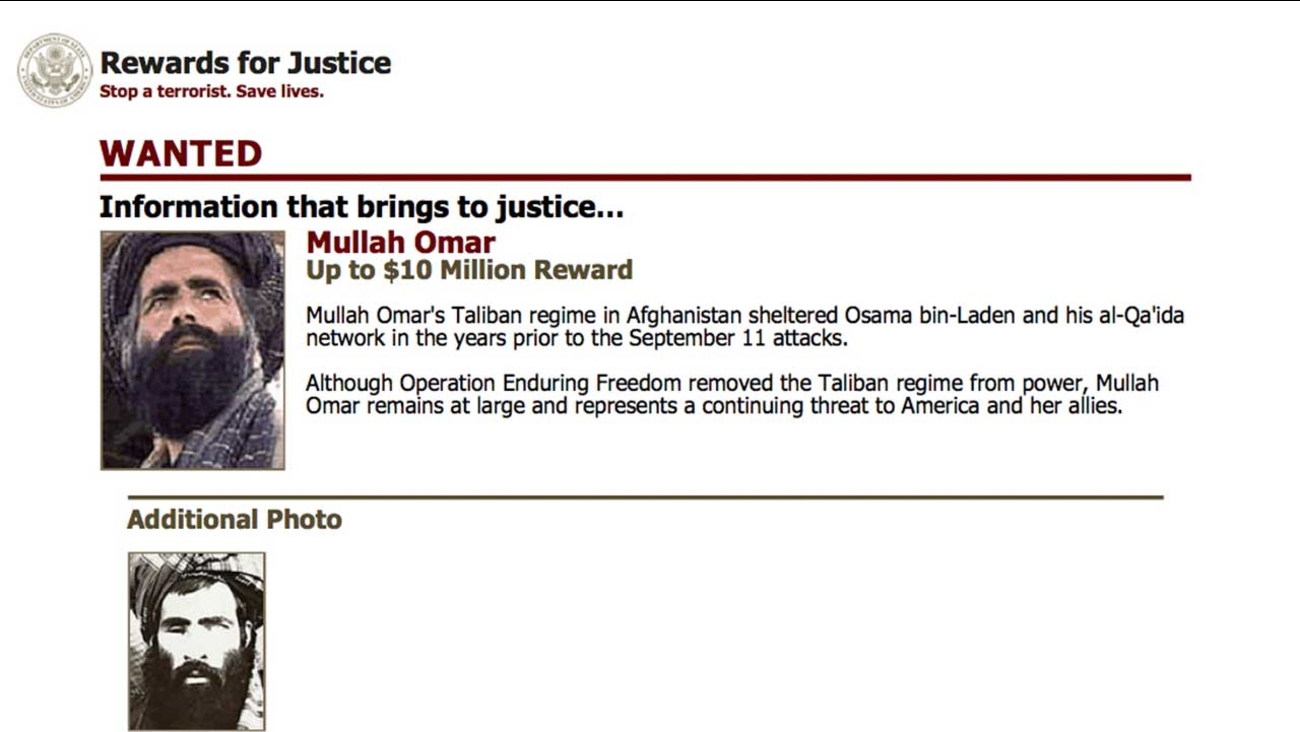 An FBI handout shows photos of Mullah Mohammed Omar, the leader of the Afghan Taliban. His death was confirmed Wednesday to ABC News. (AP)

Omar, the one-eyed, secretive head of the Taliban and an al-Qaida ally, led a bloody insurgency against U.S.-led forces after they toppled him from his rule in Afghanistan in 2001. 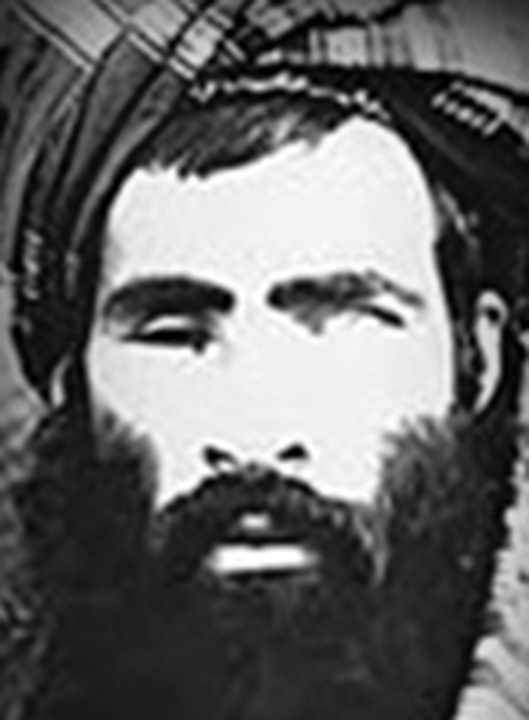 This government handout shows Mullah Mohammed Omar, the leader of the Afghan Taliban.

Zafar Hashemi, a deputy spokesman for Afghan President Ashraf Ghani, made the announcement at a hastily called news conference Wednesday in the Afghan capital, Kabul.

The Afghan president's and prime minister's offices offered no specifics as to how or when Omar died. The announcement was made as Kabul and the Taliban engage in a second round of peace talks this month.

Last week, Afghan President Ashraf Ghani thanked the reclusive Omar for endorsing the peace talks, which began earlier this month in Pakistan, where they were supervised by U.S. and Chinese representatives.

Omar's death could complicate the peace process as it removes a figurehead for the insurgents, who until now have appeared to act collectively but are believed to be split on whether to continue the war or negotiate with Ghani's government. Ending the war has been a main priority for Ghani since he took office last year.

U.S. officials could not immediately confirm Omar's death. The State Department is currently offering a $10 million reward for information leading to him.