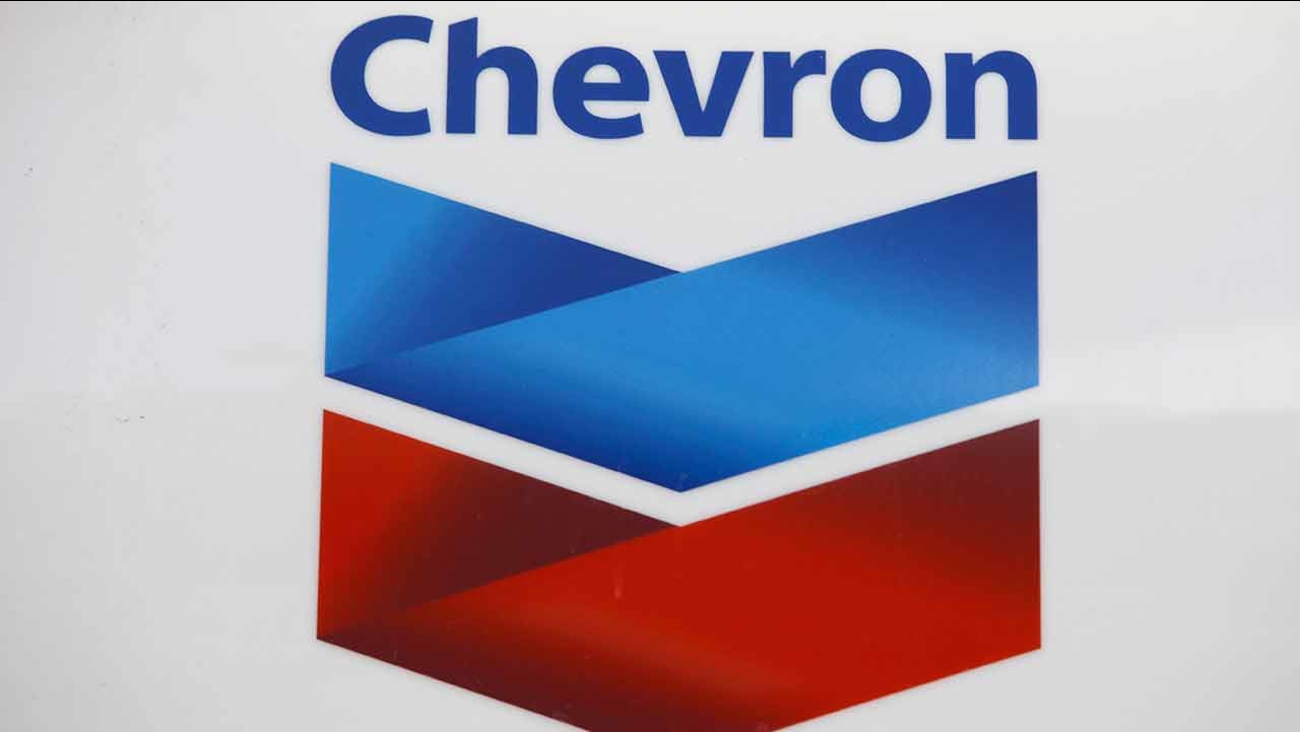 The company announced this afternoon its plans to cut 1,500 positions, of which 950 are in Houston. About 270 of the job cuts are vacant positions that won't be filled. However, the company also plans to slash about 600 staff augmentation contractors from the 24 groups in the corporate center.

"In light of the current market environment, Chevron is taking action to reduce internal costs in multiple operating units and the corporate center," the company said in a prepared statement. "These initiatives, which are currently underway, are focused on increasing efficiency, reducing costs and focusing on work that directly supports business priorities. Efforts in our corporate center are targeting cost reductions of approximately $1 billion. Additional cost savings are expected to be achieved across the enterprise."

Several other big names in the oil industry have already announced a reduction in their workforce. Halliburton in April said it would be cutting 9,000 jobs; Schlumberger cut about 20,000 jobs, and Baker Hughes -- which is in the process of merging with Halliburton -- slashed 10, 500 jobs.
Related topics:
businesschevronlayoff
More Videos
From CNN Newsource affiliates
TOP STORIES