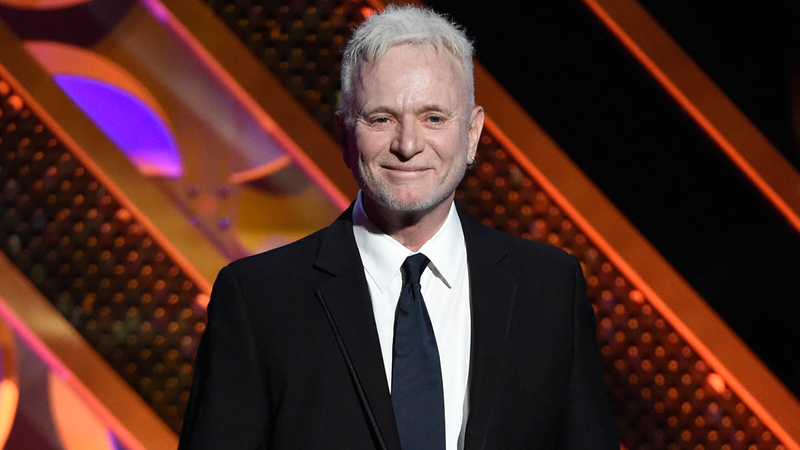 Geary has starred as the dark and dreamy Luke Spencer on the ABC soap opera since 1978.

"He was not created to be a heroic character," Geary told ABC News Nightline in a recent interview. "He was created to be an anti-hero and I have treasured the anti-side of the hero and pushed it for a long time."

In honor of Geary's final episode, here's a look back at our favorite Luke Spencer moments from throughout the years:

Luke and Laura's wedding
In one of the biggest moments in soap opera history, Luke and Laura were married in 1981.

Luke "dies" on Sonny and Brenda's boat
Sonny and Brenda run for their lives. They make it to the Luke's getaway boat. Luke is shot and falls overboard.

What happens in Vegas
Tracy marries Luke in Vegas in a drunken stupor. The nightmare continues when Luke demands alimony.