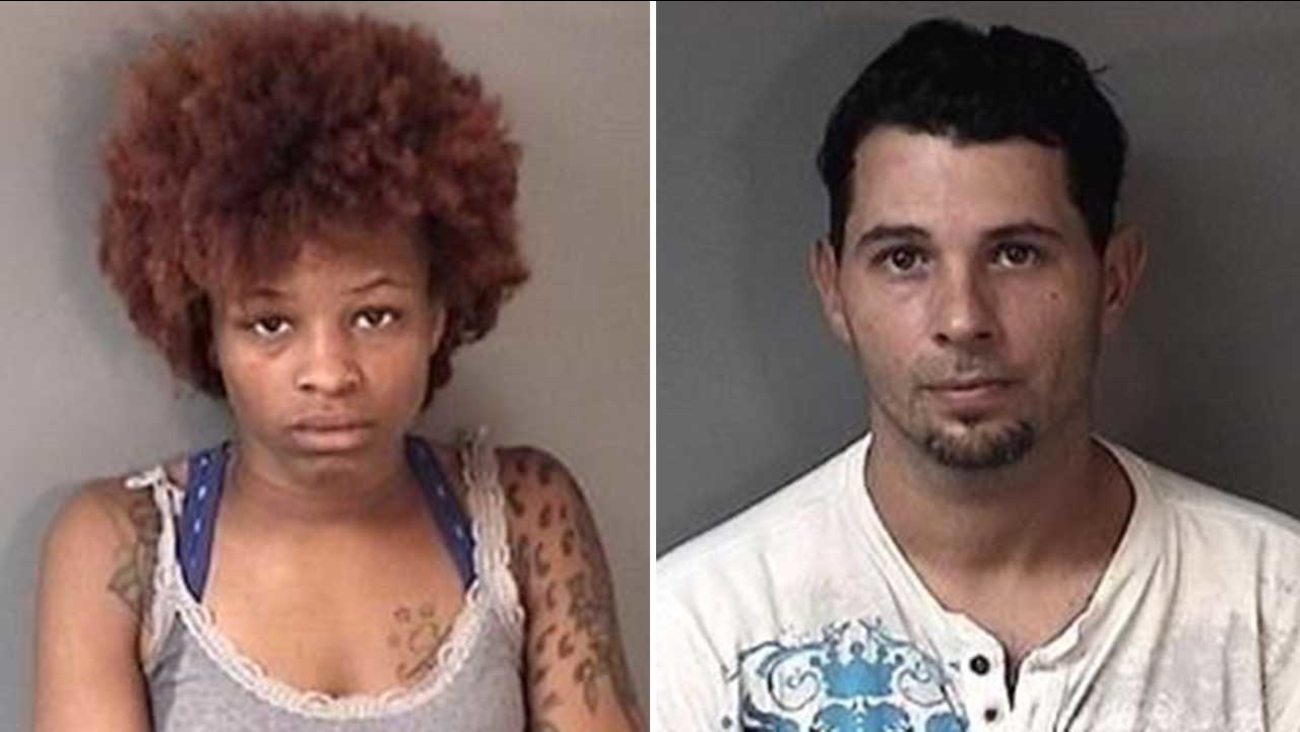 Both instances happened at the Walmart at 5330 FM 1640. The first happened at 1pm Thursday. Officers say they found both an infant in a car seat and a five-year-old left alone in a running vehicle in the parking lot. In that case, Wilma Rainier, 22, was arrested.

The second happened at around 7:30pm that same day. Officers were called to another unattended vehicle, this one with two young children in it. In this case, the vehicle was not running. George Albert Garza, 36, of Needville was arrested in that case.

The children were evaluated and released to family members.

In both cases, the adults walked out to the vehicles as officers were arriving. Both were arrested and charged with two counts of endangering a child, which is a state jail felony.

Both Rainer and Garza were transported to the Fort Bend County Jail where they will await bond to be set.