Ruff-and-tumble: VP Biden bruised after playing with his dog 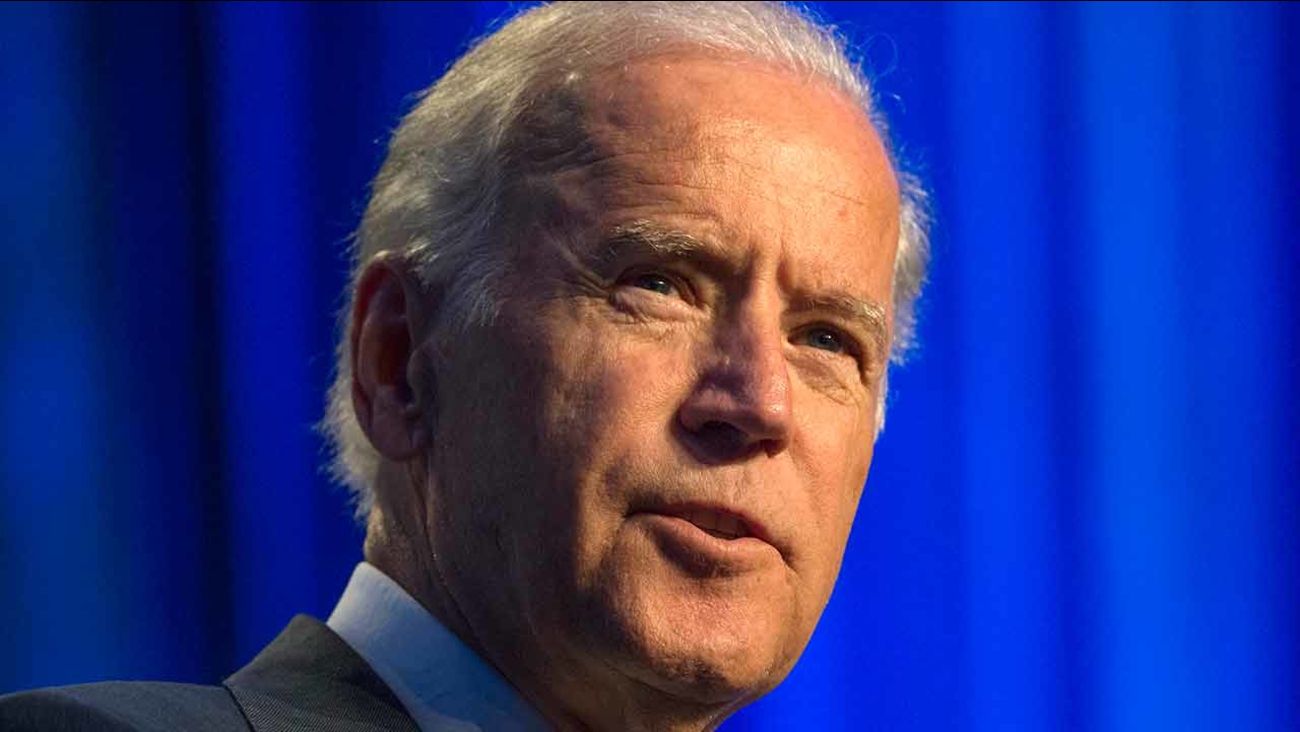 WASHINGTON -- Vice President Joe Biden is on the mend from a minor bruise after a little canine roughhousing.

Biden was seen on Monday with a dark, penny-sized contusion just below his lower lip. The bruise didn't appear to be a serious injury.

The vice president's office says Biden got the bruise from playing with his dog.

Biden and his family have a German shepherd named Champ. The pooch is occasionally spotted at public events at the Naval Observatory, the vice president's official residence.

Biden made an appearance in the East Room at an event celebrating the 25th anniversary of the Americans with Disabilities Act. Biden didn't speak at the event, but was seen smiling broadly alongside President Barack Obama.