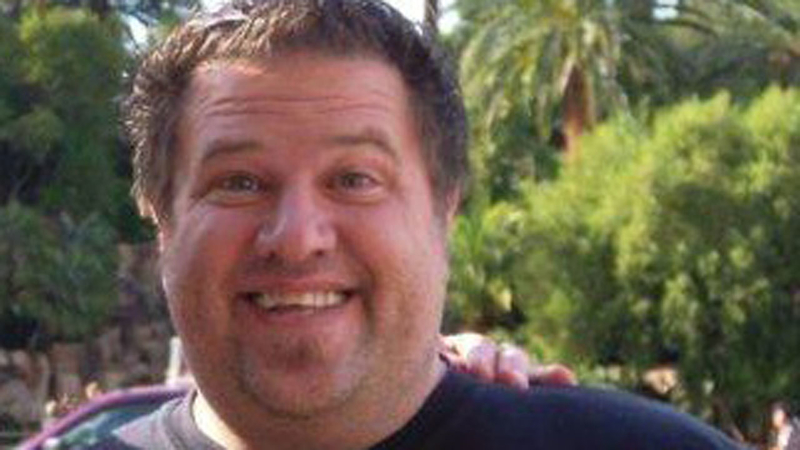 STAFFORD, TX (KTRK) -- One year after the murder of a well-known Missouri City businessman, his family hopes to turn tragedy into something positive.

They're calling it "Deeds for Donald" in honor of Donald Leonetti, 45, who was shot to death during an armed robbery at what's been described as a legal, invitation-only high stakes poker game. Another player was grazed by a bullet when two masked men stormed into the game in a Stafford strip center last July, getting away with $20,000, according to Stafford police. Eric Norris, 26, has been charged with murder and aggravated robbery.

Leonetti was a father and husband who often mentored teens. He started Leonetti Graphics 20 years ago. The business earned him the nickname "King of Shirts" and with its success, he felt a duty to give back.

So Friday, July 17, on the one-year anniversary of his murder, his family is asking others to give back in his honor.

"Do a deed for Donald," implored Jo Ann Leonetti, his older sister.

They say it can be big or small and doesn't have to cost money.

"Call a friend who has lost someone in their family," Rose Ann Leonetti suggested.

They hope it carries on his generosity in the community he loved.

"He would be proud to know we're turning something so tragic into something positive to help people," said Jenni Leonetti, his widow.

In addition to the campaign, Missouri City Mayor Allen Owen has declared July 17, 2015 "In Memory of Donald Leonetti Day."