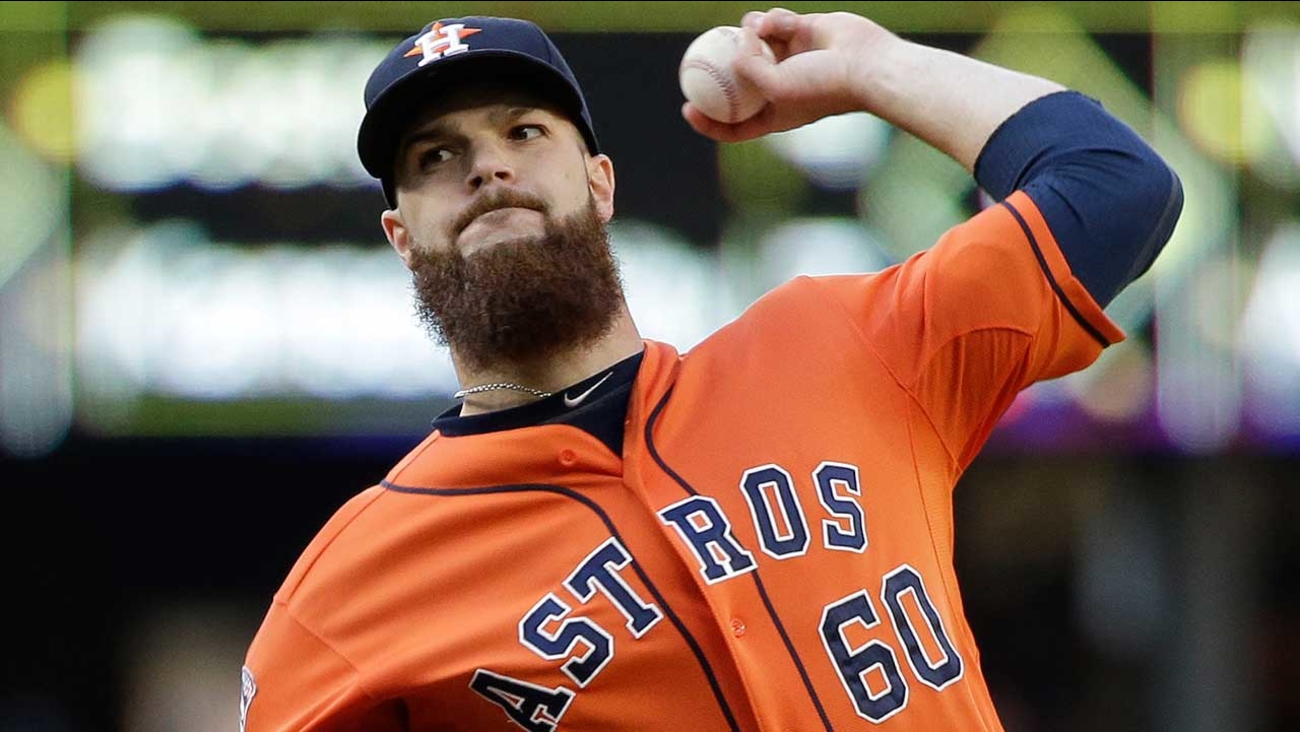 CINCINNATI, OH (KTRK) -- It's a big honor for an All-Star. Today, we learned Astros pitcher Dallas Keuchel will be the starting pitcher for the American League in tomorrow's All-Star game in Cincinnati.

The Astros tweeted the news following an MLB news conference.