KTRK
By Steven Romo
HARRIS COUNTY, Texas (KTRK) -- A 16-year-old boy found his parents dead in a northwest Harris County home Wednesday from an apparent murder-suicide, according to authorities.

The teen told Harris County Sheriffs Office deputies he was upstairs at the home on Little Pine Lane, near Greenhouse and West Little York, when he heard gunshots and found his parents, both in the 40s, dead in the kitchen. He called 911.

Based on the initial investigation, Sheriff Ed Gonzalez said it appears the husband shot his wife and then himself. Both died at the home.

Before the shooting, the husband sent a text message to his son, Gonzales said.

"The father may have sent a message prior to the shooting to the son, basically advising him to take care of your brother. Something, just a general message like that. That's when everything went down," he said.

The couple's older son came home after the shooting. Investigators don't believe anyone was involved other than the husband and wife. The pair had reportedly had marital issues for a while, Gonzalez said.

Neighbor Jose Maldonado knew the family, saying the sons came to his home to play basketball. He said the parents kept to themselves but he saw no indication of problems.

Its a tough pill to swallow, hitting this close to home, Maldonado said. They were nice people. They just seemed like they were always to themselves.

The Houston area is faced head-on once again with a domestic violence incident that turned deadly for a family. In the video, Harris County Sheriff Ed Gonzalez talks about the incident.

Gonzales said this case highlights the problem of domestic violence, which has spiked due to stresses brought in by the pandemic. Its a problem that often worsens each year around this time.

Something about the holidays. Obviously, it brings out a lot of emotions in people along with Covid-19 and isolation. They're just amplified, he said.

Help is available if you or someone you care about is in a dangerous situation. Find more information about the National Domestic Violence Hotline at thehotline.org
The investigation into the suspected murder-suicide is ongoing. The medical examiner will determine the official cause of death and release the identities of those involved.

The video shows the law enforcement activity in the wake of the deaths of two people in a northwest Harris County neighborhood. 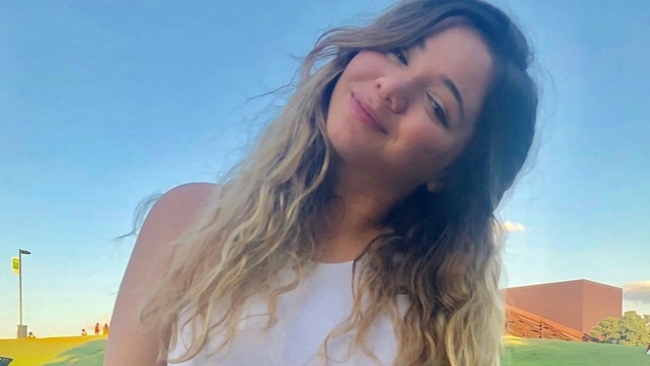 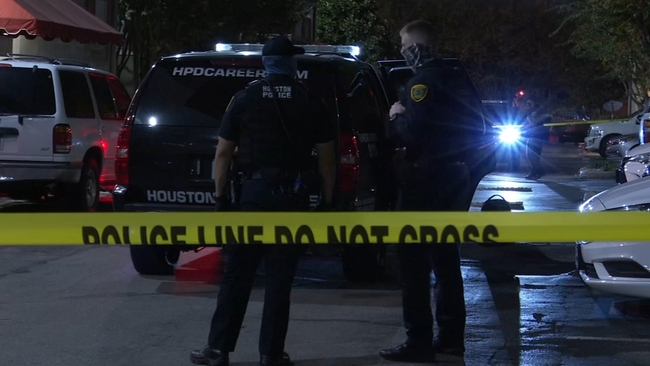 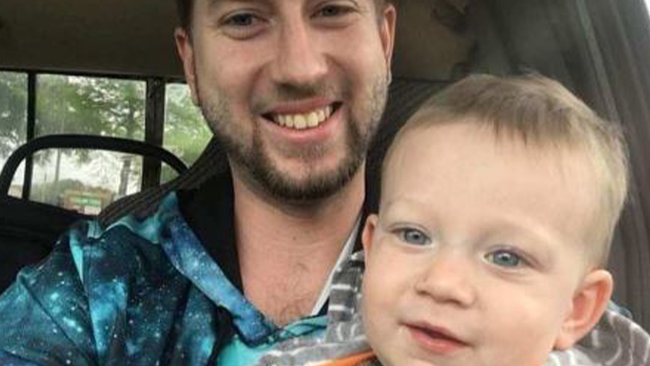 Family of man who shot man before killing himself has advice