KTRK
HOUSTON (KTRK) -- A 13-year-old boy continues his recovery at Children's Memorial Hermann Hospital after being attacked by an alligator Sunday.

Jamie Hurley says that gator pulled his son, Kaleb, down into Lake Charlotte. At one point while he was frantically swimming to get to them, all he saw above water was Kaleb's nose.

"The only thing I was worried about was getting him out of there. I wasn't gonna let that gator win," says James "Jamie" Hurley.

Jamie Hurley and his family were at Cedar Hill Park in Wallisville Sunday when the scariest moments of their life happened.

"We had just finished fishing and went swimming. And all of a sudden, my son was 'mom something's got me.'"

"...then I seen an alligator do a death roll," adds the teen's grandfather Mark Ford.

Kaleb Hurley, 13, was in the jaws of a 10-foot-long alligator. His mom jumped in, and then his father Jamie and his grandfather.

"The alligator shook him away from her," Ford tells us. "By that time, Jamie and I were already there and we took the boy away from the alligator."

As they swam back to land at Lake Charlotte, the gator got Jamie on the back of his leg.

The father and son were flown by Life Flight to Memorial Hermann Hospital. Five days and three surgeries later, Kaleb is still there.

"He got a puncture wound on his arm and pretty big tear on the higher part of his arm," Jamie Hurley says.

The fact that he still has his arm is a lucky break, according to Dr. Sam Prater with Memorial Hermann Texas Trauma Institute and UT Health. He says amputations are common with these attacks: "Sometimes if it was not amputated in the water, per se, sometimes it just has to be amputated by nature of the injuries."

Kaleb's dad is taking the attack in stride. We asked if they'll ever go back to a lake again.

Jamie Hurley was released from the hospital Friday. The family is hoping Kaleb will be released in the next few days.
Related topics:
chambers countyanimal attackalligator
Copyright © 2020 KTRK-TV. All Rights Reserved.
RELATED 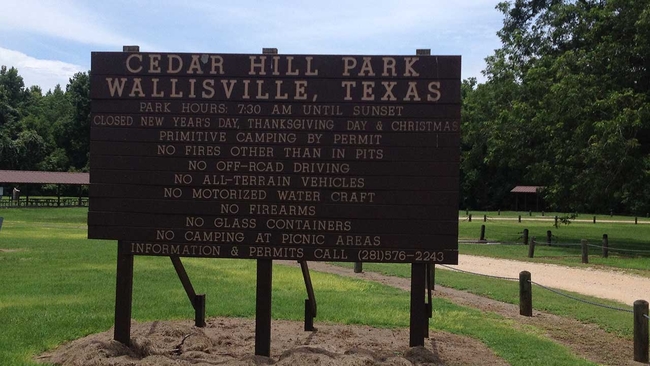