KTRK
By Deborah Wrigley
HOUSTON, Texas (KTRK) -- Glymouth Ruddock, 82, loves her grandson. On Wednesday morning, she received a call from someone saying he needed $3,000 because he had been involved in a wreck.

"It sounded just like his voice, and when he said he was in trouble, how could I say no?" said Mrs. Ruddock.

Then, she received a second call from a man who told her to purchase $3,000 in gift cards.

"He told me Home Depot, Nordstrom's, stores like that," she said.

She purchased $2,000 in Best Buy cards, and called a phone number in New Jersey and gave the activation codes.

"He called back and said I still needed to send $1,000. I was driving to Walgreen's when I felt something didn't seem right. I called my son, and said 'You don't have to tell me. My grandson is with you and he's alright,'" she said. "I knew then I had been scammed."

Police are putting out warnings that the scam that preys on people's fear that a family member is in trouble is going around, again.

Often, the scammers request Green Dot cash cards be purchased. Now, gift cards are being requested. They can be used online without the card being presented.

"I tried to freeze the cards," Mrs. Ruddock said, "but I was told there was no way to do that. One still had credit remaining on it, but they wouldn't freeze it, and police said there was nothing that could be done."

"I just want people to know this could be happening right now, and I don't want anyone to go through what I have," she said. 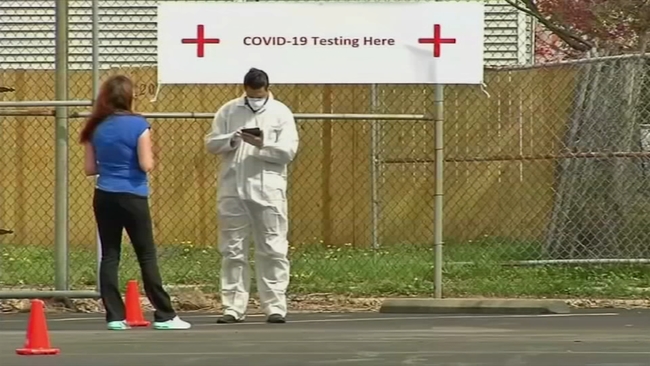 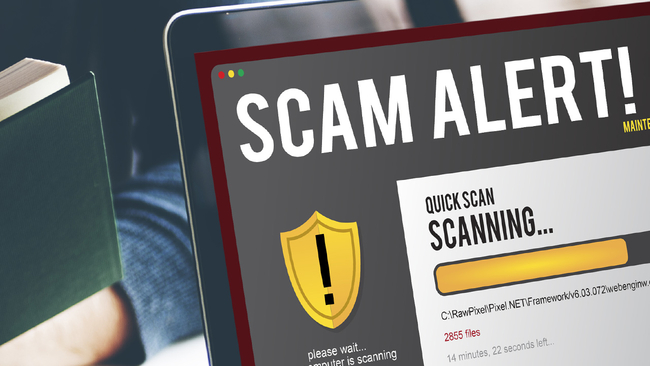 Afraid of getting sick? Don't fall for a coronavirus con 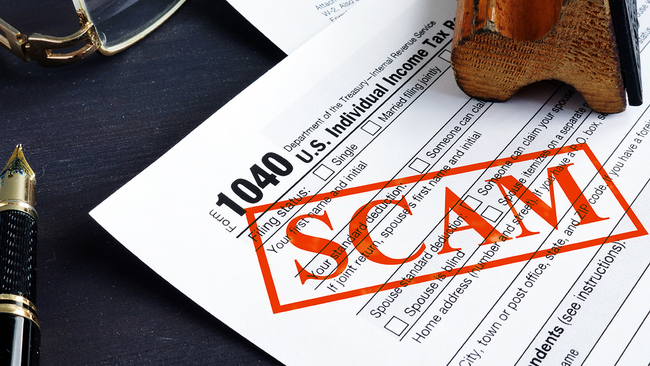 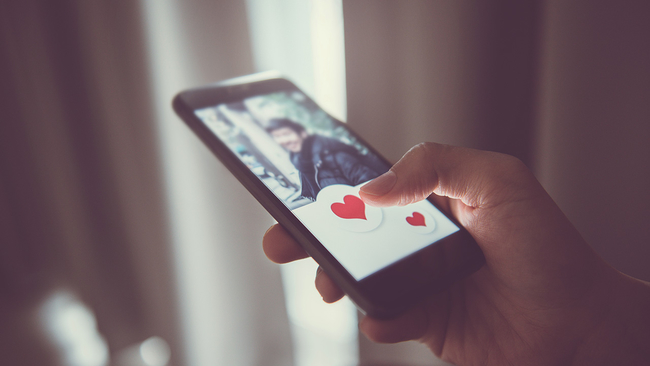 Houston COVID-19 cases top 1,145 in one month
ABC13 Evening News for April 6, 2020
How to know when you're no longer contagious with COVID-19
5-year-old dies a week after being hit by stray bullet
COVID-19 treatment being tested on 30 Texas City patients
Show More
Near record heat before a stormy cold front blows in
Making a COVID-19 vaccine, as explained with M&M's
Flight attendant sings positive message during uncertain times
2 H-E-B workers reportedly test positive for COVID-19
18-year-old claims she would 'willfully spread' COVID-19
More TOP STORIES News