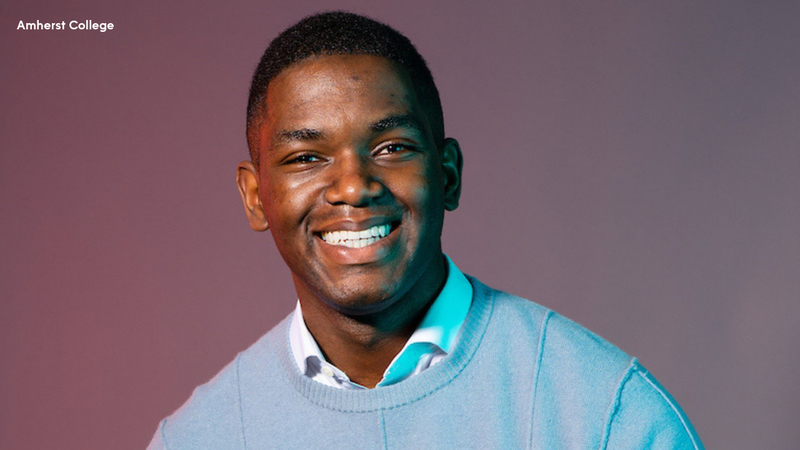 The list of 2021 Rhodes Scholars winners were announced, and three of the winners are from Texas!

"This year's American Rhodes Scholars-independently elected by 16 committees around the country meeting simultaneously-reflect the remarkable diversity that characterizes and strengthens the United States," Elliot F. Gerson, American Secretary of the Rhodes Trust said. "They are leaders already, and we are confident that their contributions to public welfare globally will expand exponentially over the course of their careers."

This year's winners are record setting. According to Rhodes, 22 of the 32 winners are students of color, 10 are Black (equal to the greatest number ever elected in one year in the United States,) nine are first-generation Americans or immigrants, one is a Dreamer with active DACA status, 17 are women, 14 are men, and one is non-binary.

The following winners are from the Lone Star State:


Rhodes Scholarships provide all expenses for two or three years of study at the University of Oxford in England, and may allow funding in some instances for four years.

Congratulations to Jeremy Thomas '21, who has been awarded a Rhodes Scholarship to study at the @UniofOxford! 👏 #AmherstProud pic.twitter.com/UeXm5dewa6

Congratulations to Kendall Jefferys and Jamal Burns, Duke's winners of the Rhodes Scholarship. The scholarships allow Kendall and Jamal to study at the University of Oxford in England for the next two to three years https://t.co/R47wNwXyFc

The scholars are chosen in a two-stage process. First, applicants must be endorsed by their college or university.

This year, more than 2,300 students began the application process; 953 were endorsed by 288 different colleges and universities.

Committees of Selection in each of 16 U.S. districts then invite the strongest applicants to appear before them virtually for interview.

Th application criteria focuses on academic excellence, but that is not the only factor.

"A Rhodes Scholar should also have great ambition for impact, and an ability to work with others and to achieve one's goals," Rhodes said in a release. "In addition, a Rhodes Scholar should be committed to make a strong difference for good in the world, be concerned for the welfare of others, and be acutely conscious of inequities."