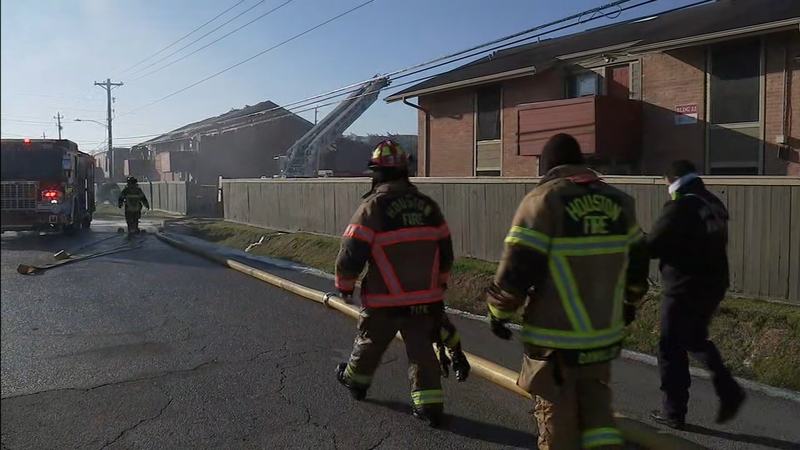 HOUSTON, Texas (KTRK) -- Two firefighters were reported injured after an apartment partially collapsed during a fire Monday afternoon in southwest Houston, according to the Houston Fire Department.

It happened on Bellaire near Renwick. Firefighters arrived around 2:30 p.m. to try to put out the fire.

HFD Chief Sam Pena reported the firefighters were taken to the hospital with minor injuries after they were trapped under a collapsed roof. One firefighter suffered an ankle injury while another received an injury to the neck.

HFD initially called it a four-alarm fire, but it was later scaled back to a two-alarm fire.

It's not immediately known what caused the fire, but an investigation is ongoing.

Approximately 80 families were reported to be displaced. The fire department was working with the Red Cross to find these families shelter. 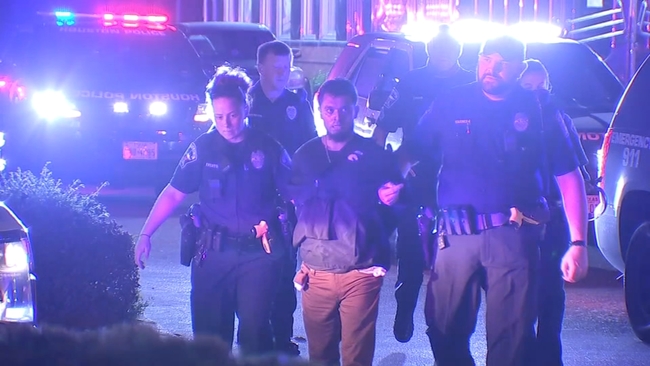 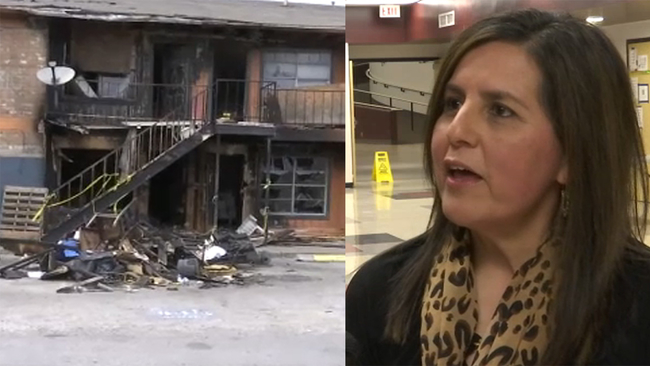 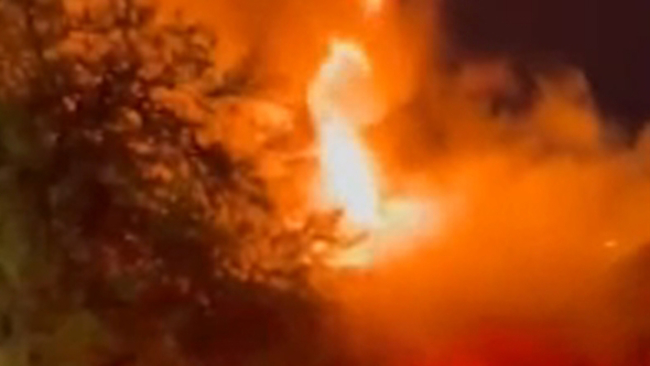