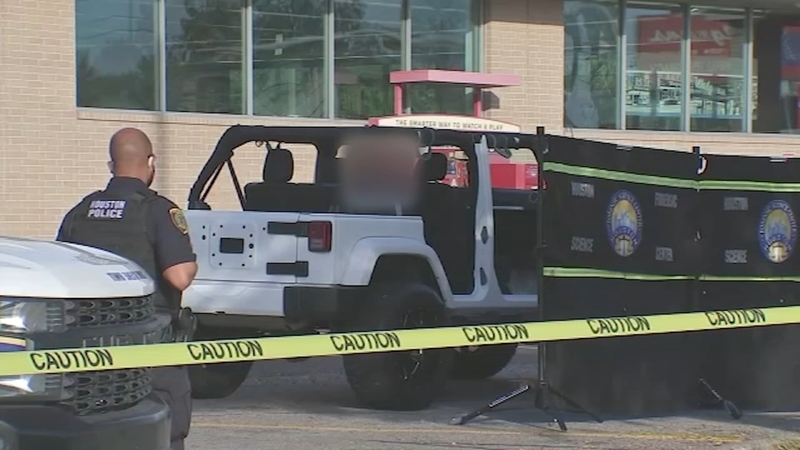 HOUSTON, Texas (KTRK) -- A man was found shot to death Saturday morning outside a Walgreen's on Houston's south side.

Houston Police were called to the store after the man was found in the driver's seat of a Jeep in the parking lot in the 4700 block of Reed Road.

Detectives were still working to find out what exactly happened and where the shooting may have taken place.

The man's body was discovered around 6:15 a.m. Investigators believe the man was shot at another location and drove into the parking lot.

The victim was shot once in the head at close range, according to police.