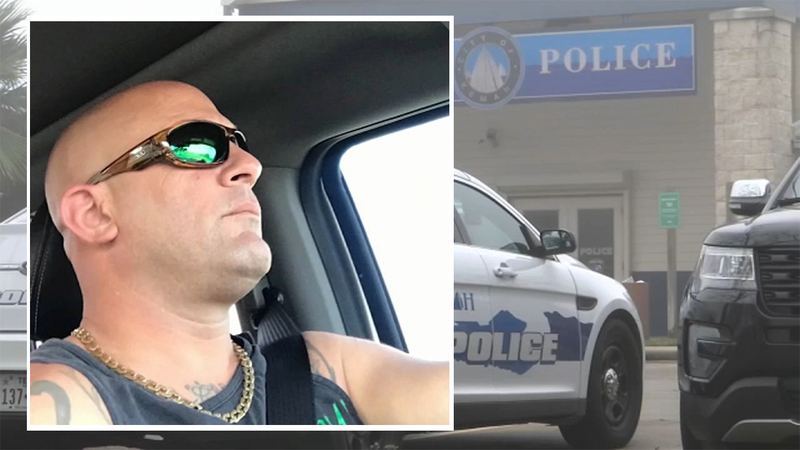 Still no arrests made in man's death near Kemah bar

GALVESTON, Texas (KTRK) -- A grand jury declined to file charges, including those for murder and manslaughter, in the death of a man who suffered a fractured skull during brawls at a Kemah parking lot late last year.

Menelaos "Menny" Skaris was hospitalized after he was involved in multiple altercations on Dec. 29, 2019.

Skaris died from his injuries on New Year's Eve. There were no arrests made in the immediate aftermath of his death.

The video above is from a January 2020 report on the investigation into Menny Skaris' death.

Two other people were also considered for misdemeanor assault charges. None of them were charged.

ABC13 reported shortly after the brawl that killed Skaris that his family members believe he was hit from behind based on his injuries.

One person leaving a bar the night of the fight recalled seeing Skaris motionless on the ground.

Skaris' organs were donated after his death.