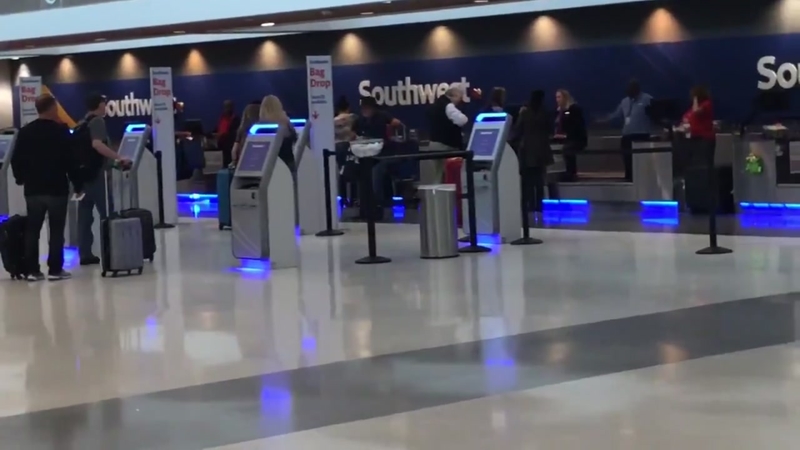 Several flights were in the air, when the President grounded 737 Max 8 and 9's.

HOUSTON, Texas (KTRK) -- When President Trump announced the grounding of Boeing 737 Max aircraft, several flights to and from Houston were already in the air Wednesday afternoon.

An emergency order was issued grounding all Boeing 737 Max 8 and 9 aircraft in the wake of a crash of an Ethiopian Airlines jet that killed 157 people.

All aircraft that were already in flight were expected to be grounded once they landed.

According to Flightaware.com, there were five aircraft to and from Houston airports when the grounding was ordered.