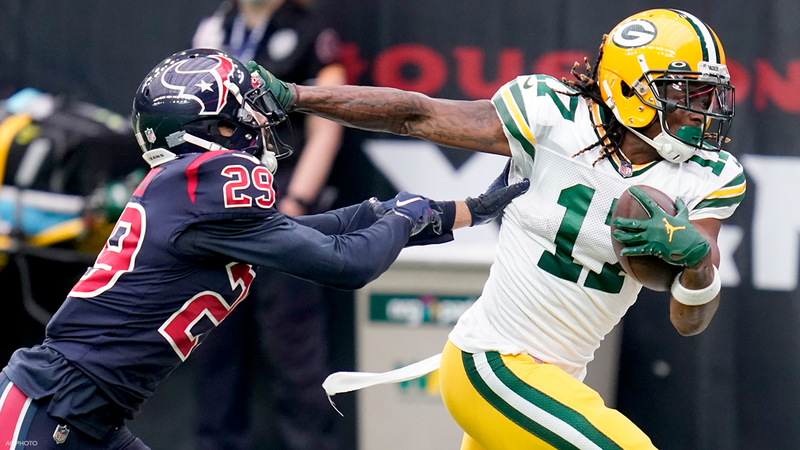 How would you fix the Houston Texans?

HOUSTON, Texas -- Aaron Rodgers threw for 283 yards and four touchdowns and the Green Bay Packers rebounded from their first loss with a 35-20 win over the Houston Texans on Sunday.

JJ Watt has had enough of the losing. #Texans star is angry and fed up.

Deshaun Watson 5th straight game with a passer rating over 100. Franchise record. He's got 1 win to show for that kind of effort and performance. #Texans

Asked about the bye week Deshaun Watson says he wants to rest. "I'm tired." Losing is new for him. Doesn't like it. #Texans

Crennel mentions going "back to square one" during the bye week. My take: It's a sure sign there are no easy answers for the #Texans