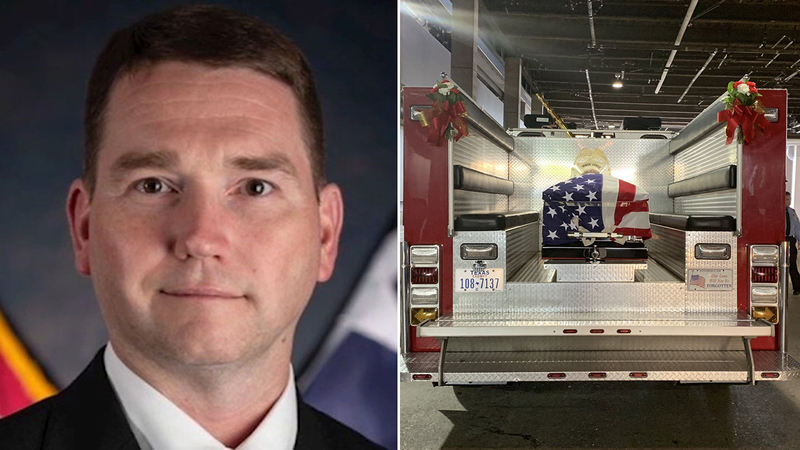 HOUSTON, Texas (KTRK) -- Arson investigator Lemuel "DJ" Bruce will be remembered this Thursday with a march and memorial involving his fellow Houston firefighters.