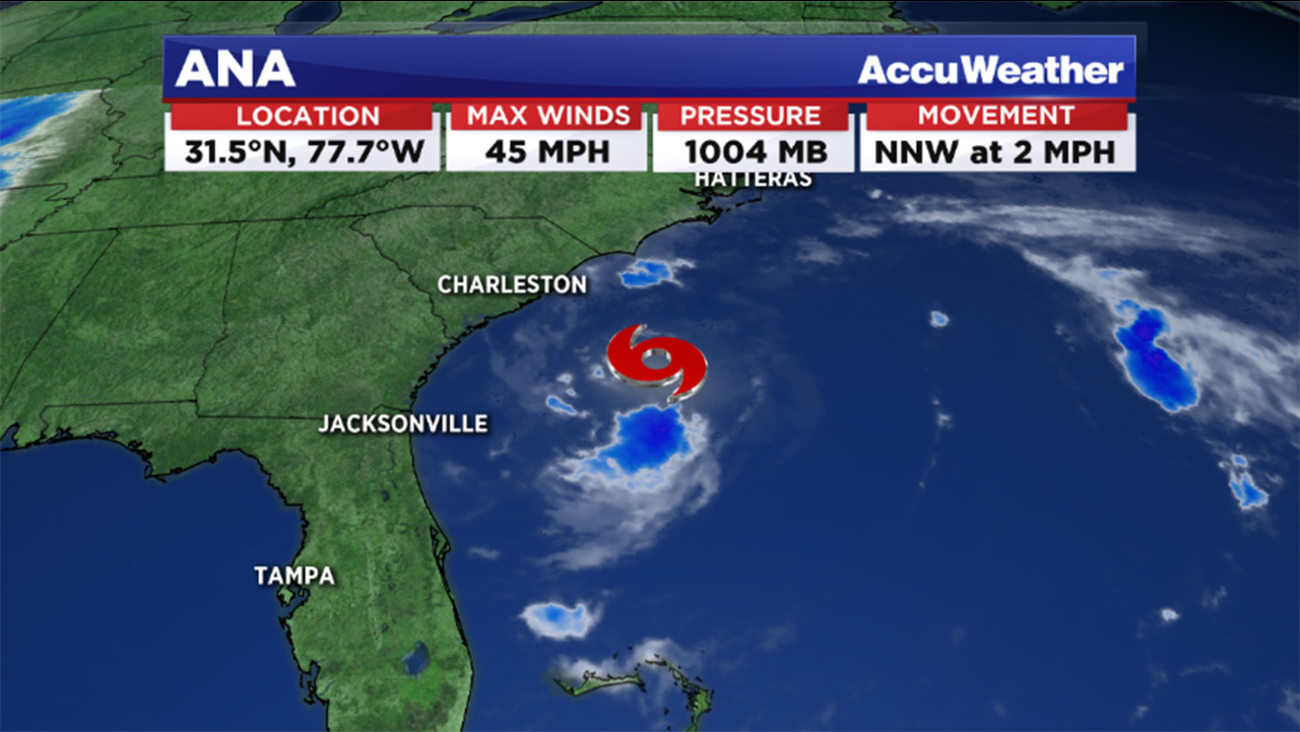 The first named storm of the Atlantic hurricane season formed off the South Carolina coast on Thursday - nearly a month before the season officially begins.

Subtropical storm Ana is located 160 miles southeast of Myrtle Beach, with maximum sustained winds of 45 mph, according to the National Hurricane Center in Miami. The storm was drifting NNW-1 mph.

A tropical storm watch is in effect for Edisto Beach, South Carolina, to Cape Lookout, North Carolina. A watch means that tropical storm conditions are possible on this stretch of coast within 48 hours. The system is expected to deliver 2 to 4 inches of rain over eastern areas of both Carolinas over the weekend, and was already creating heavy surf and swells. 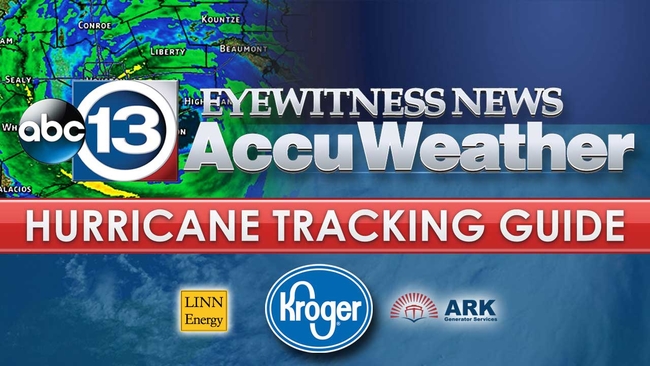