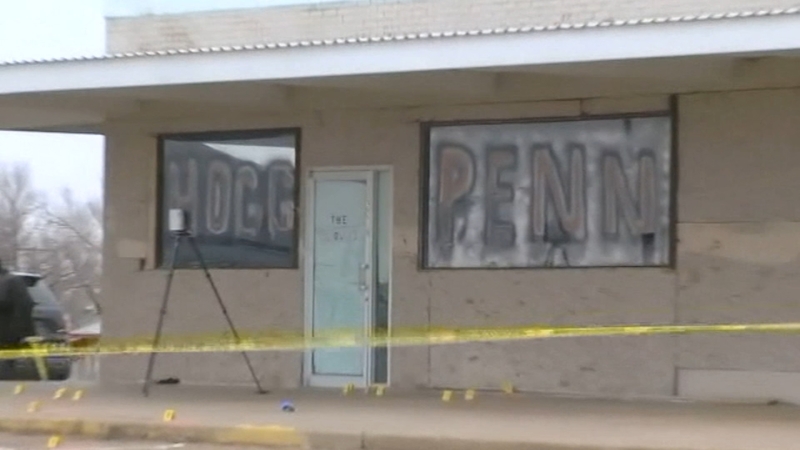 According to police, at about 2:45 a.m., officers arrived at the club and found a 41-year-old woman inside with a gunshot wound.

She was taken to a local hospital with possible life-threatening injuries.

Officers found several shell casings in the club but were unable to get a description of the shooter.