LifeFlight responds to big rig wreck, vehicle fire on I-10 at Thompson 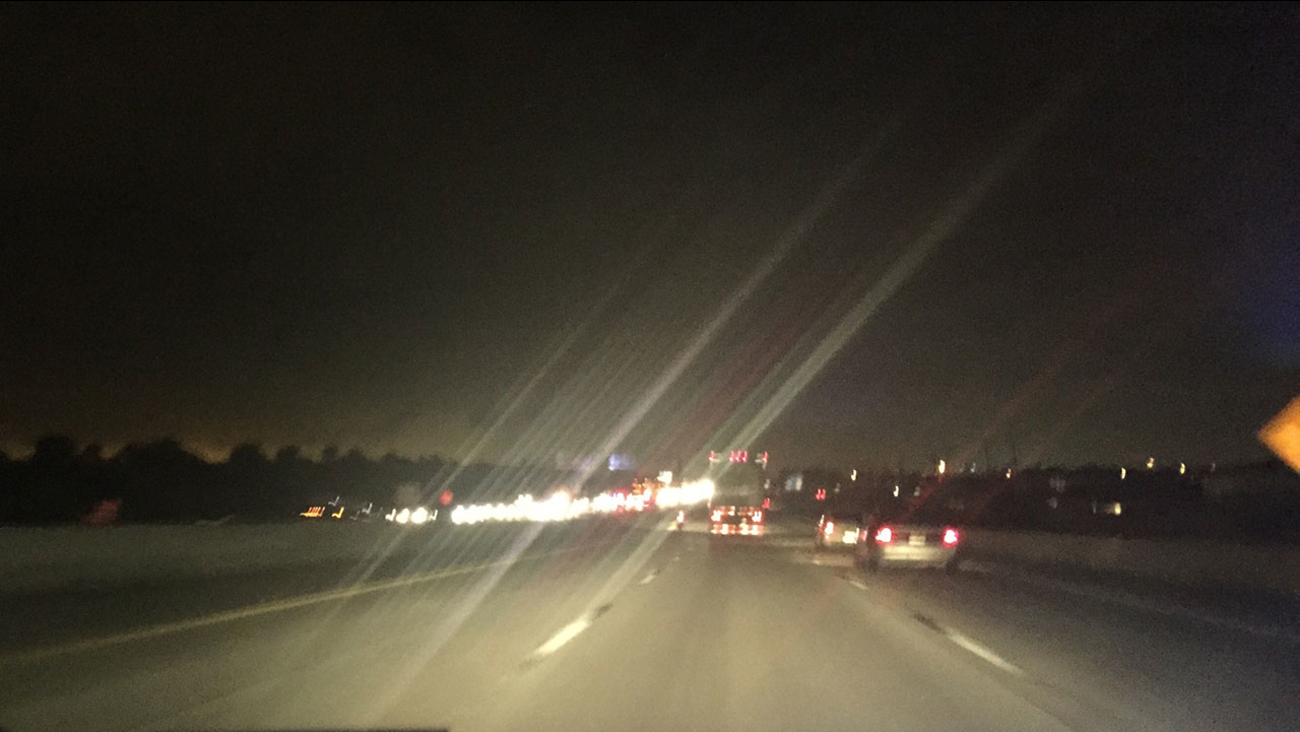 HOUSTON -- One person was airlifted to the hospital Friday night following a major wreck involving an 18-wheeler in east Houston.

All eastbound lanes of I-10 at Thompson were closed for about two hours due to the accident.

According to the Texas Department of Transportation, the big rig and another vehicle collided. The other vehicle caught fire and became engulfed in flames.

LifeFlight says one male was airlifted to Memorial Hermann Hospital, but didn't have an update on his condition.